The Chancellor’s Budget was given in the shadow of the earlier announcement that “austerity is over”, so expectations were running high for large spending commitments and a more forgiving tax environment. Spending on the NHS, infrastructure and social care were all covered early on, while some surprising tax announcements followed. Individuals will be happy that the expected increases to the personal allowance have come in a year earlier than anticipated and one of the few giveaways for businesses is a temporary fivefold increase in the annual investment allowance.

The surprises of the day were in relation to changes to entrepreneurs’ relief, principal private residence relief and a pushing forward with the off-payroll working rules in the private sector. No significant changes were announced to pensions and the rate of corporation tax is still on track to be 17% in 2020. However, with a possible second Budget in the spring, we could still see a raid on pension tax relief and a race to the bottom with our corporation tax rate in an attempt to retain the UK’s attractiveness as a destination for investment after Brexit. 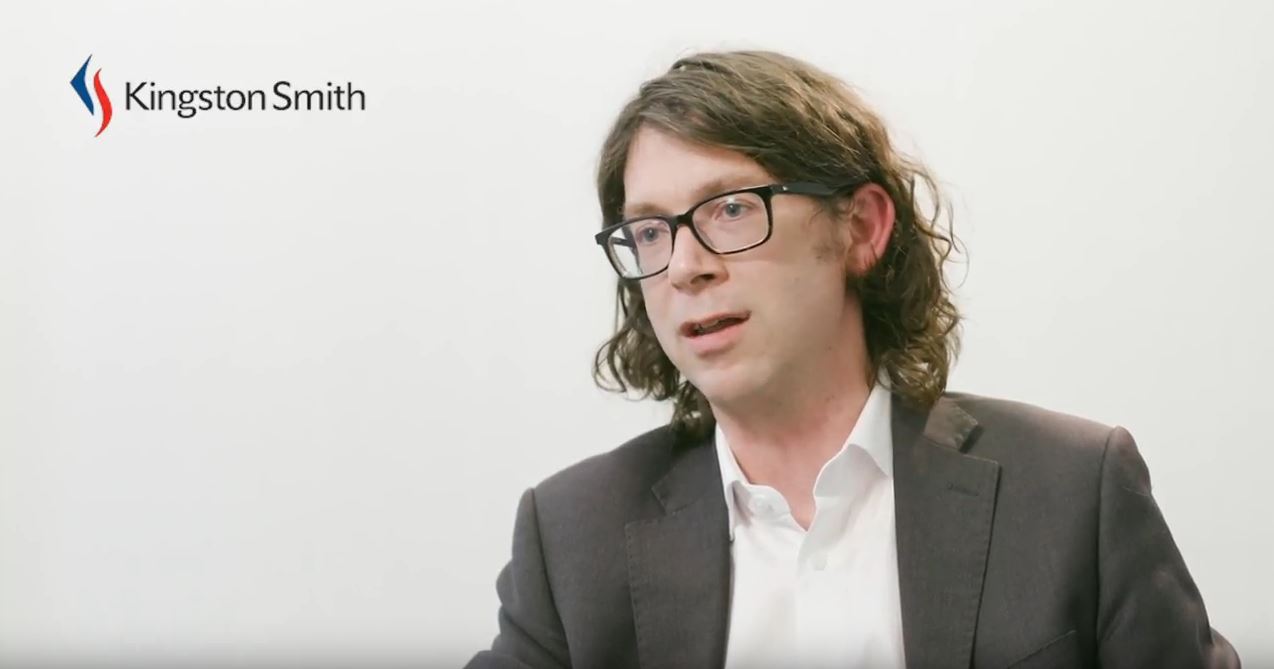 Video: Head of tax Tim Stovold provides a brief summary of key announcements made in the Chancellor's 2018 Budget

Read more
Is there anything else we can help you with?