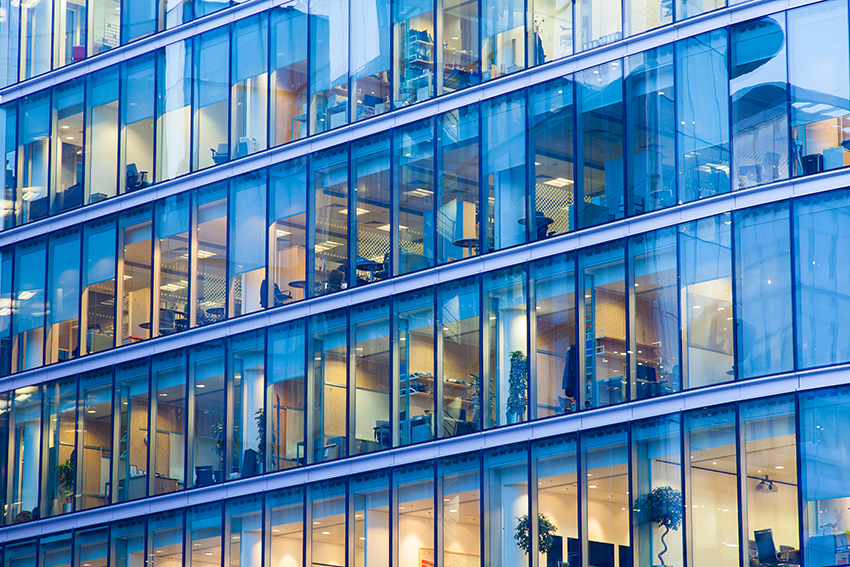 Amended insolvency law to give a breather for directors

The government has announced changes to insolvency law. This is to protect directors from actions against them for continuing to trade while insolvent (wrongful trading) as they fight to keep their business intact during this period.

Under current insolvency law, a director can be held personally accountable to a liquidator if they continue to trade while insolvent and fail to do everything to avoid creditors being worse off as a result of their actions. While the moves are generally welcome, there are concerns that this may be “kicking the can down the road” and even abused by some directors.

There are no plans to relax other antecedent actions against directors such as “preference” (having a desire to pay one creditor ahead of another) or transacting at an undervalue (selling assets for less than they are worth for reasons other than the company’s benefit). Directors should still feel under scrutiny.

Wrongful trading has always been there as a stick, although rarely used in litigation, as it is difficult to prove to the satisfaction of the court. The more common actions taken on by liquidators are general misfeasance, preference and transactions at undervalue.

The full text of the proposals issued by the Insolvency Law Committee paper goes further. It provides for three-month moratoriums, light-touch administrations and a new hierarchy for liabilities incurred in the three-month moratorium period. This means that they get paid ahead of other liabilities should formal insolvency eventually follow. It is, as yet, unclear how much of these proposals will be fully enacted.

It is too early to know the precise detail of the Insolvency Service amendments to insolvency law. It has not yet been clarified whether they will be extended to match the likely delays in returning to normal or what real effect they will have on UK business. However, one thing is for sure – the next three to six months will be a ride into uncharted waters, the effect of which could be unravelling for years to come.