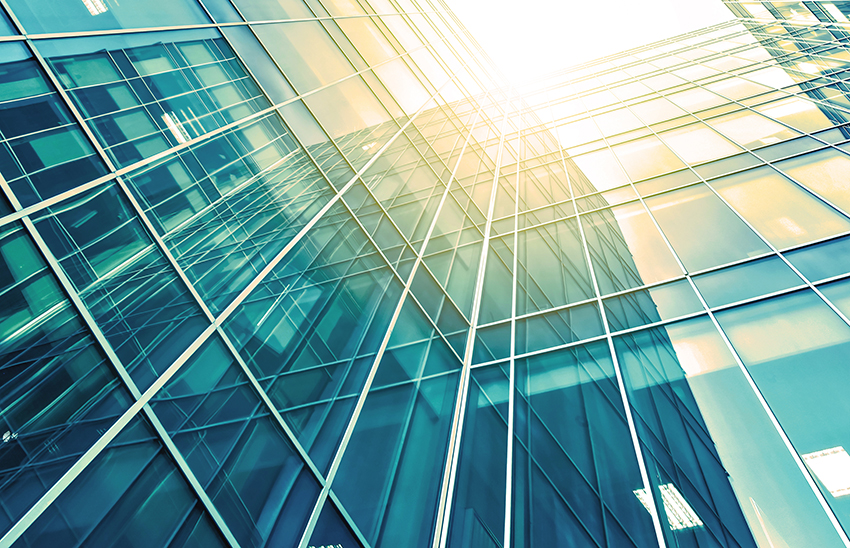 Are developers missing out on brownfield tax breaks?

A recent report (Recycling our land: state of brownfield 2021) by Campaign to Protect Rural England (CPRE), the Countryside Charity, highlights the high volume of planning permission being sought on greenfield land, in comparison to applications on brownfield land.

Many developers may be avoiding brownfield sites because they are often ex-industrial and carry with them a variety of complications, including contamination. Developers often see the cost of remediating such contaminants as a barrier to achieving a profitable contractor.

However, are developers factoring in a very significant tax break for doing that remediation work? Do developers know about Land Remediation Relief?

LRR is a relief that can be claimed by companies through their corporation tax return.

This kind of saving can make a big difference to the profitability of a brownfield development.

But there is more. For many projects of this nature, a company will suffer losses for several years until the development is complete and the units are sold. While the extra tax deduction described above will certainly be welcomed when profits are made, it does nothing to help the company fund the remediation works as they happen. However, where a company makes losses while making an LRR claim, the company can claim a tax credit from HMRC of 16% of the losses incurred. This means if the company spends £100,000 on clean-up works, makes an LRR claim of £150,000 extra deduction which results in a £250,000 loss, it can claim £40,000 cash back through its corporation tax return.

A developer can therefore choose whether it wishes to hold onto the slightly high value losses until they make a profit, or get a slightly lower cashback now, providing flexibility to fund their projects.

LLR is a specialist area which requires sufficient evidence and detail to HMRC to make successful claims. Failure to do this properly can not only lead to failed claims, but also ties up time and resources dealing with HMRC, along with penalties and interest. It is therefore important to get support when making an LRR claim.

Over the last five years, we supported a client with making land LRR claims of £8.4 million (average of £1.7 million a year). Using the cashback option, our client was also able to generate cashback from HMRC of £1.3 million over the course of five years (average of £268,000 a year). This relief made their projects not only viable, but highly profitable.

If you want to know more about how LRR might help you, please get in touch with Guy Richardson.