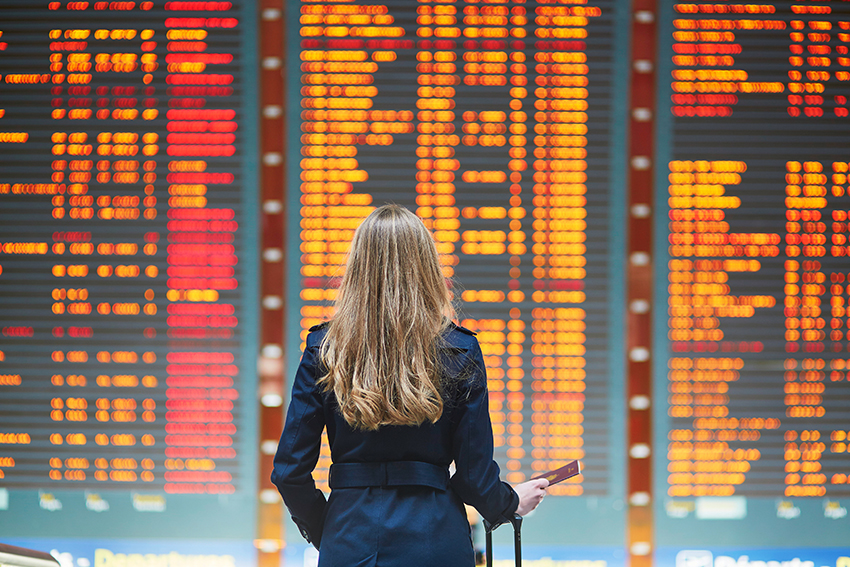 In the recent case of Smith v Pimlico Plumbers, the Court of Appeal has ruled that a worker can claim back-dated pay for holiday that had been taken but not paid for.

This reverses earlier decisions by the Employment Tribunal and Employment Appeal Tribunal.

Mr Smith was one of the plumbers who was described by Pimlico Plumbers as self-employed and therefore did not receive holiday pay for holidays that he had taken.

He successfully proved that he was in fact a worker, following long-running litigation.

The Tribunal then heard his substantive claim for holiday pay. He argued that he should be paid for his EU entitlement to four weeks’ leave all the way back to the start of his employment.

This meant that Mr Smith and other workers (whose employer refused to pay them for holidays because they believed them to be contractors) would have to make their claims for holiday pay within the strict deadline of three months less a day from the date of the non-payment. Their ability to recover back-dated holiday pay could be severely limited.

However, the Court of Appeal said that the EU protected the right to ‘paid annual leave’ so the right to payment as well as the leave itself were protected.

The court said that the only way employers can argue that the right has been lost is if it was actually offered to the employee by doing three things:

The court also said that, in cases where an employer disputes that an individual is entitled to annual leave and refuses to pay for time off, they are denying the individual the right to paid leave and the right carries over and accumulates until the contract is terminated, when the payment becomes due.

It is relatively easy for employers to reduce their risk of claims from workers and employees. They should  inform their workers and employees of their entitlement to paid annual leave, offering them the opportunity to take that leave and informing them of what happens if they do not take the leave by the end of the leave year.

It is much trickier to avoid potential claims if the reason the workers and employees are not being paid is that the employer believes they are contractors and therefore not entitled to paid annual leave at all.

Employees have shown via several claims involving big-name companies that they can and will challenge whether they are genuine contractors in order to enforce their rights.  In addition, being deemed an employee for IR35 purposes may well give contractors the impression that they are also employees for the purposes of enforcing employment rights, which is not always the case, but increases the risk of tribunal claims.

If your business engages contractors, you should satisfy yourself that they are genuine contractors and therefore have no entitlement to holiday and holiday pay before denying this to them.  If unsure, you should always take legal advice about your risks and options for resolving any potential issues before they transform into future claims.

If you would like to speak to a member of the team to discuss how we can support your business, call or email us.