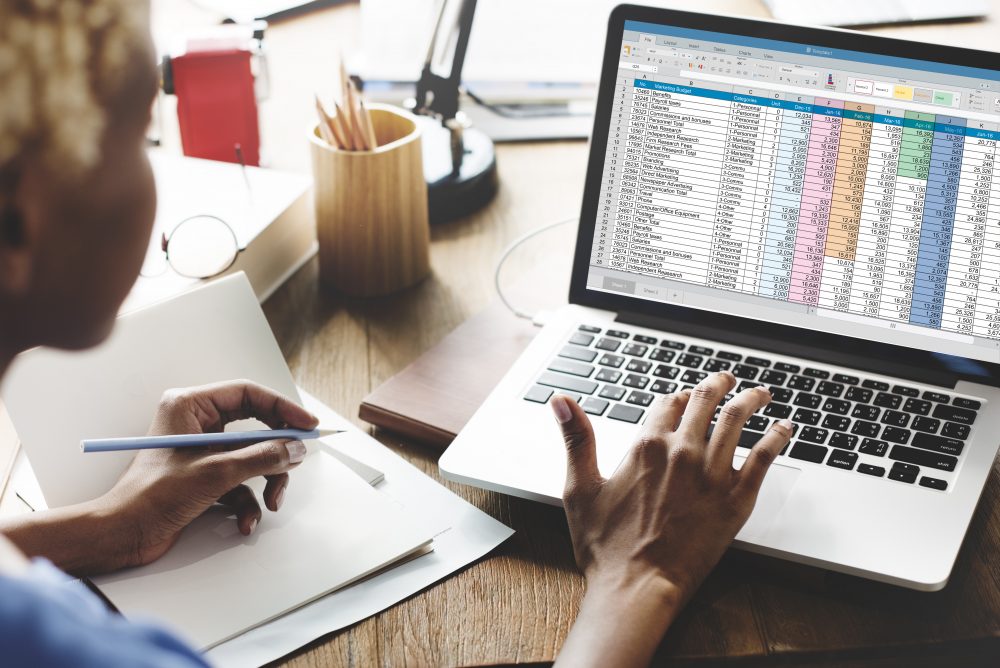 Before the Budget, it was not entirely clear how many revenue-raising measures would be announced. Capital taxes were thought to be at risk of change, due to the triple lock being in place on rates for income tax, national insurance and VAT. In the end, no significant changes were announced for personal taxes, although several consultations relating to the longer-term position are expected to be published on 23 March.

While income tax rates are covered by the triple lock, tax bands are not. The chancellor has taken advantage of this to announce that, while the personal allowance and higher-rate bands will be increased from April 2021 to £12,570 and £50,270 respectively, they will be frozen for the following five years.

The personal allowance has increased substantially in recent years, and the fact that this will not continue will come as a shock to some. As and when employees receive cost of living salary increases, they may start to pay tax for the first time, or to pay tax at a higher rate.

No changes were announced to any of the tax rates or allowances relating to either capital gains tax or inheritance tax.

There had been a great deal of speculation before the Budget that capital gains tax rates could be increased. It had also been suggested that the scope of inheritance tax could be broadened. While nothing was announced in the Budget, the focus of speculation in these areas will now shift to 23 March when consultations and calls for evidence regarding the longer-term shape of the tax system will be published.

These announcements were not unexpected, and are consistent with the fact that income tax bands are being frozen. The effect of the freezing of the pensions lifetime allowance will of course mount over the five years for which this policy is in place.

The increase in the nil rate band threshold for SDLT on residential property transactions to £500,000 was due to end on 31 March 2021, with the threshold then falling back to the previous level of £125,000. The current “holiday” has now been extended to 30 June. From 1 July, the threshold will be £250,000 until 30 September 2021, and thereafter the previous threshold of £125,000 will apply. The Chancellor has therefore removed the forthcoming cliff-edge, and lessened the effects of the rates returning to normal later in the year.

The extension of the SDLT holiday must be welcomed as it gives the market a chance to fully utilise this measure as the unlocking of society gathers pace. The announcement was much trailed but many will be disappointed that the Chancellor did not take more drastic measures as far as SDLT is concerned. It should not be forgotten that while SDLT is being reduced for domestic buyers, 1 April will see the introduction of a 2% surcharge on rates for overseas buyers of UK residential property.