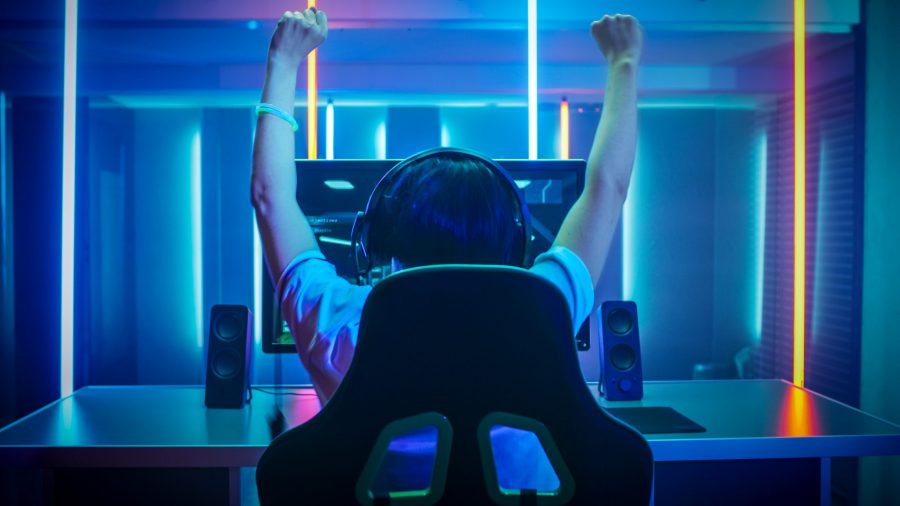 From bedroom to boardroom: the rise of e-sports as a business

Covid temporarily robbed sports lovers of the great joy of watching their favourite stars perform in front of them as they shouted, swayed and sang in an adrenalin-charged stadium.

Meanwhile, in bedrooms across the globe teenagers were finding a new way to connect with their favourite pastimes through e-sports – and thanks to online gaming technology they can play alongside their heroes rather than simply watch them.

However, what used to be thought of as mere videos games has grown rapidly into a bona fide new sports entertainment business. Some games replicate real-world sports like football while others, like Fortnite, offer fantasy worlds where players progress through levels.

There are predicted to be almost 27 million e-sports viewers in the United States by the end of 2021 and the e-sports ecosystem is expected to pass $1 billion in revenue for the first time this year. Many e-sports now have world tours where top players perform in vast convention centres to audiences of thousands.

E-sports is developing an infrastructure similar to the games they replicate. There are full time players with contracts, sponsorship deals from multinational brands and a growing pot of broadcast rights revenue.

“It is moving fast and we are putting together toolkit to set teams up, find finance, manage their player talent and exploit their commercial potential,” says Rob Husband, partner at Moore Kingston Smith in London.

“We need to make sure the young people who play for hours on end are well fed and don’t suffer RSI. We are also talking to regulators to make sure brands and investors can make money while guarding against exploitation, either of the teams or the predominantly young players who join in.

“On the other side of the coin, we are seeking to help brands activate and manage sponsorship in the virtual world. The problem many of them have just now is that they are not able to track what is working for them as future revenue streams as they would with real-world sports.”