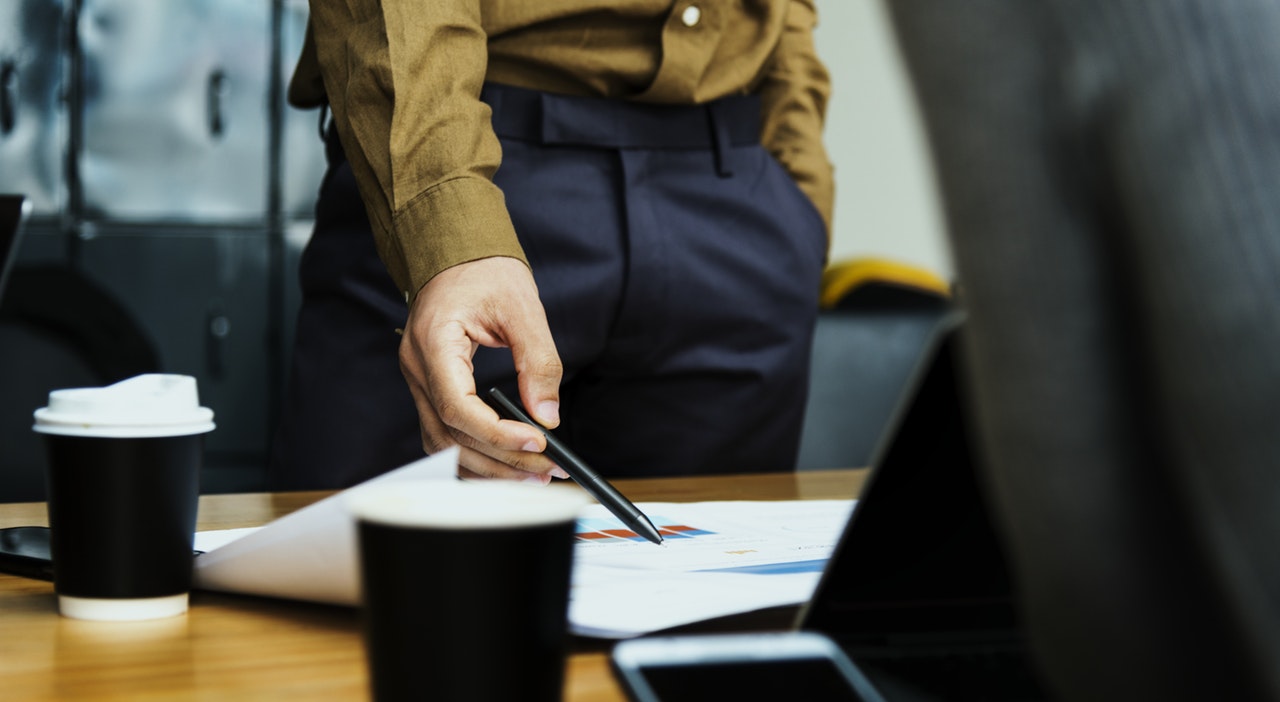 Tim Stovold explains: “A quirk of the current tax system is that on earnings between £100,000 and £123,000 the effective rate of tax is 60% as the tax free personal allowance is gradually lost as earnings pass through this bracket. Under the Labour party suggestion that there should be a 45% tax rate on earnings between £80,000 and £123,000 the country would hit a new record high tax rate of 67.5% on earnings between £100,000 and £123,000. Add to this employees’ National Insurance at 2% and the rate is nearly 70%, which could start to really impact households with a single high earner, which are already spending all of their earnings on meeting their day-to-day costs. This change to the tax system would further add to the advantage of having two individuals earning more modest amounts rather than having a single high earning breadwinner.”