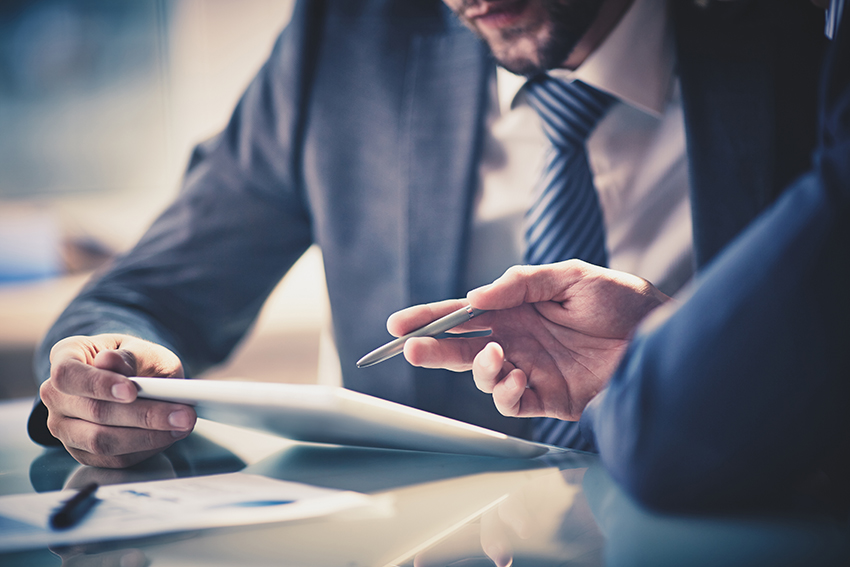 HMRC has announced that further reforms to the VAT penalty regime (to bring it in line with the other major taxes) has been delayed by nine months until 1 January 2023. The reason is ‘uncompleted IT upgrades’ and the delay will give HMRC more time to make the necessary changes.

HMRC plans to introduce new reforms to the new VAT penalty and interest regime for late returns and payments. The reforms will harmonise the rules between VAT and income tax self-assessment to make the regime more coherent. The new penalty system will replace the existing single VAT default surcharge that applies to late VAT filing and late payments.

Views have been expressed that the current system could lead to disproportionate charges regarding VAT returns that are only a day or two late. The new rules now come into force on 1 January 2023 for VAT returns starting on or after that date.

The penalties are divided as follows:

Late VAT payment
Penalties are based on the amount and time payment is overdue. 2% penalties start after 15 days of the overdue date. Then 4% after 30 days. Daily accrued interest starts after 30 days. At the same time, HMRC is obliged to pay interest on overdue refunds.

Late payment interest
This is charged at 2.5% above the UK’s Bank of England base rate from the date the VAT is due.

Those carrying out a VAT compliance function should be aware of the delay so that the potential risks and systems changes can be managed.

However, a change that is coming in on 1 April this year will still go ahead, rendering Making Tax Digital compliance compulsory for all VAT-registered business from April 2022. The self-employed will be included from April 2023 and eventually corporation tax will be added too. All VAT-registered businesses will have to comply with Making Tax Digital from 1 April 2022 and not just businesses with a turnover over £85,000.