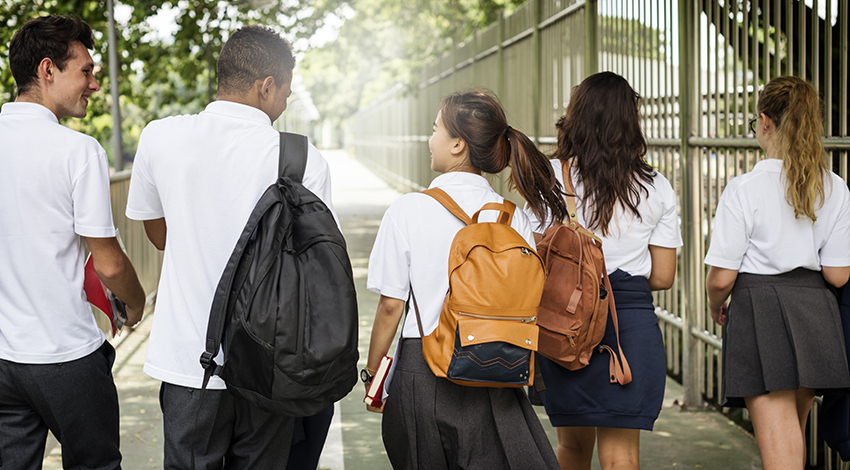 Independent schools in the “new normal”

Winds of change are blowing through the independent education sector. This is partly due to the impact of the pandemic and the 43% increase in employer contributions to the Teachers’ Pension Scheme (TPS) has been a catalyst for change.

These factors have stimulated bursars and their teams to re-examine their business models and focus with greater precision on budgets and financial performance.

As part of responses to Covid, many schools offered fee reductions and have been providing additional hardship support to parents by way of short-term bursary funding. Other schools will have been impacted by the inability of international pupils to return to their boarding houses.

This has fuelled a renewed focus on future proofing measures and, understandably, schools have had to consider whether they should opt out of the TPS and provide an alternative defined contribution pension scheme. Indeed, as at mid-February, 317 schools have withdrawn from the scheme or given notice to do so, 22 schools have opted for phased withdrawal and over 50 have introduced hybrid or “pay and benefits” options. An estimated 170 schools are somewhere in the consultation process and 230 schools to date have opened defined contributions schemes with the Aviva Pensions Trust for Independent Schools (APTIS).

Figures from the Independent Schools Council (ISC) show that over the pandemic, numbers of pupils declined by c.5,000 in ISC schools to 532,000. However, in all of the circumstances this is not as dramatic a decline as commentators were suggesting and, at the start of the current academic year, numbers were actually up 1.9%, with many schools reporting strong recruitment and retention of pupils. Indeed, a leading newspaper suggested that 300 schools would be forced into closure because of the pandemic. This has not come to pass – although around 50 schools did close (not necessarily ISC association schools over the two years). This was generally due to underlying financial weakness and it is likely that these schools would have closed anyway. Covid was not the reason for closure and even in a normal year there will inevitably be schools that fall by the wayside.

So, there are reasons to be cautiously cheerful. However, there are reasonably foreseeable financial shocks to come which will whip up the winds of change further. Specifically, there is a risk that employer contributions to the TPS will increase again from April 2024. Three firms of actuaries with which ISBA works are suggesting that an employer contribution rate of 30% is feasible although there are also factors which may mitigate the amount of any increase.

However, prudent financial planning and risk management suggests that schools should be looking at scenarios and sensitivity analyses to measure the impact of any increase if it does happen, as the impact on bottom lines would be material. Could schools still justify a going concern position if the worst-case scenario comes about? And what will the impact be if the situation in Scotland, where mandatory business rate relief is being withdrawn from 1st April 2022, is replicated in England at some point over the next five years or so?

The threats from the emerging Labour Party policies have been well rehearsed with the objective of raising £1.6bn to £1.7bn by restrictions on charitable status being trialed. This is of course a gross figure and does not take into account the additional cost of finding places in state schools for pupils displaced from the independent sector, or training new teachers to teach such pupils, or providing new schools to accommodate them in classrooms, if for instance, VAT were added to school fees. The consultancy Baines Cutler estimates that more than 105,000 pupils would be displaced as the result of the imposition of VAT and that the net cost to the sector in year five of such a policy would be of the order of £420 million. Politicians need to be careful what they wish for but from the schools’ perspective, these are factors that should be brought into the planning process now.

Of course, bursars will also be wrestling with operational finance issues such as wage, energy and food cost inflation which are impacting negatively in the short term. And this is in a world where parental affordability of school fees remains in sharp focus with little scope to pass on above inflation fee increases to parents in most independent schools.

Nothing should be off the table, but schools have a real opportunity to challenge – at governor, head and bursar levels – the way in which they do business to ensure that they are positioned in an optimum way to remain successful, thriving schools by embracing change and being creative in operational and strategic planning.

Understanding the consultation process with unions

What to think about when planning to sell your school

Protecting your data: truth or dare?