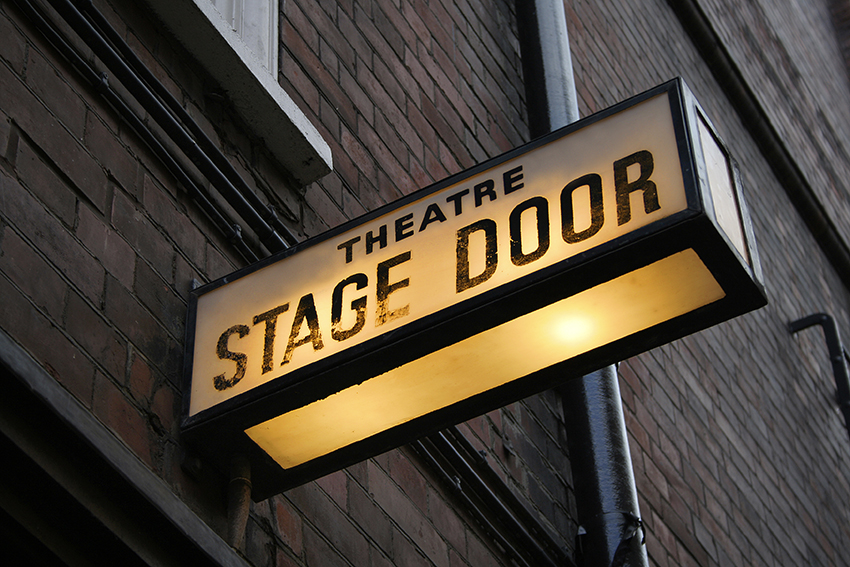 Theatres in London’s West End are cautiously preparing to raise the curtain after a year of enforced closure with a fierce determination that the ‘show must go on’ accompanied by a degree of trepidation.

Theatres are battling to bring back audiences under the constraints of socially-distanced seating, strict sanitation and health checks and with the rules of exactly how this will be accomplished safely, as yet unwritten.

Consequently, they are having to second guess what size audience they can accommodate safely and work out how to reinvent seating plans to take account of different size ‘social bubbles’ – all the while having to operate at a capacity ceiling of around 50%.

In a sector where profit margins can be tight, it adds up to more than a case of first night nerves.

Theatre owners and producers also have to shoulder unprecedented financial risks as they cannot obtain insurance cover. The UK industry is lobbying for a government-backed insurance scheme to be put in place as insurers are not expected to provide cover until 2022 at the earliest, tightening the screws on a sector which has for the most part had no income since March 2020.

Mark Twum-Ampofo, head of theatre at Moore Kingston Smith, the largest specialist theatre accounting practice in the UK, says that all eyes are ironically on the Snooker World Championships. The event is being heralded as a pilot for safely reopening venues to the public as it takes place in Sheffield’s Crucible Theatre.

Most UK theatre re-openings are slated for summer 2021, with progress being watched keenly across the Atlantic. In New York, Broadway theatres are mainly preparing to reopen in autumn, following a small pilot in spring as part of the NYPopsUp festival.

The West End’s ability to woo back audiences will be a litmus test for other major theatre locations worldwide. UK theatre entertains more than 34 million people annually and is a significant contributor to the economy. According to The Society of London Theatre (SOLT) and UK Theatre, the sector generates £1.3 billion annually in ticket revenue and contributes more than £1 billion in VAT.

The West End was operating at full throttle before the pandemic struck, attracting a total audience of 15.3 million in 2019 – one million more than Broadway, the world’s other theatrical powerhouse.

However, the pandemic not only decimated the income of theatre owners and producers in London and New York, it had a knock-on impact on tourism, hospitality and other sectors that rely on the theatre eco-system.

According to SOLT and UK Theatre, venues in Britain lost at least £1.1 billion in box office revenues in the last year and incurred more than £100 million in additional losses. In the first six months alone, 55,000 jobs were lost and there was a serious impact on the thousands of freelance cast and creatives who are the lifeblood of the industry.

Both the UK and US governments have rolled out support packages to the theatre sector. The UK launched a £1.57 billion Cultural Recovery Fund and an additional £300 million support package which has helped some theatre operators survive. However, critics such as leading producer Sonia Friedman say the UK schemes are of little help to commercial producers who generate 80% of UK theatre revenue. She says they have been able to access less than 1% of the funding because of the scheme’s limitations.

Mark Twum-Ampofo says that by comparison the US support packages are easier for Broadway theatre owners and producers to access. He says the cost of reopening shows, especially major productions is not widely understood: Friedman, for example, calculated that the cost of reopening her West End shows alone is around £6 million.

Twum-Ampofo, whose firm handles accounts, audits, tax advice and compliance for major players as well individual performers, says accountancy firms have collaborated to identify ways for the industry to make best use of Theatre Production Tax Relief which helps offset production costs. The industry is lobbying government for an increase in tax relief and widening of the scheme to include other costs such as marketing.

The sector is innovating with outdoor venues and digital performances, though efforts to turn these into major income streams are in their infancy.

As the industry prepares for a nail-biting second act after a year-long interval, the audience and theatre owners alike will be on the edge of their seats.

What to do when you receive a nudge letter from HMRC?