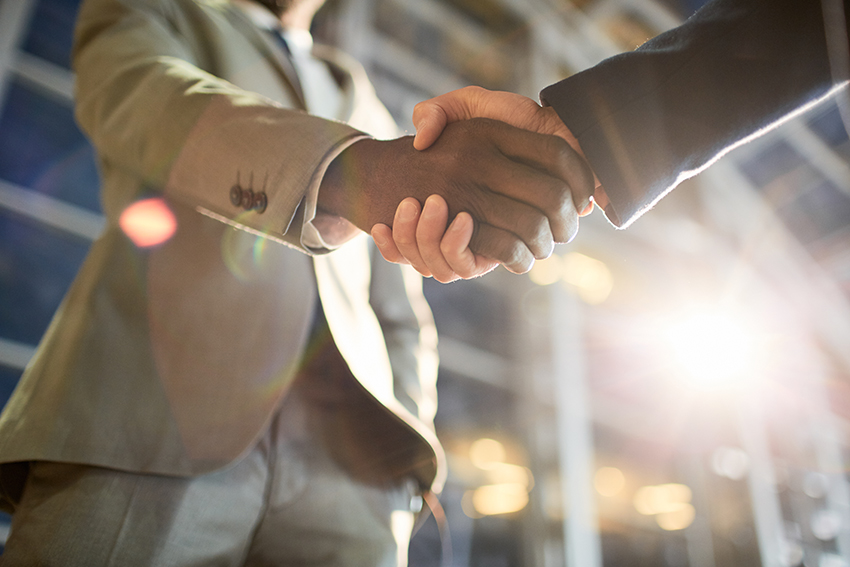 SG writes: I am the director and company secretary of a small firm and own 50% of its shares. The other 50% shareholder is also a director but has not taken much interest in the company during the nine years we have owned it. His work is frequently of a low standard and he tends to attract complaints. He seems happy to get regular income from the company, but is unwilling to talk about how we could develop it, or even to talk about routine decisions. What should I do? Can I sack him as director? How can I become the sole owner?

What you have here is a “deadlocked” company, which often happens when two equal owners fail to agree, writes Chris Lane, a partner at Kingston Smith. The best way to avoid ever getting to this point is to write a shareholders’ agreement at the start of your business relationship, which sets out what will happen should a dispute arise or should one of the shareholders wish to sell his shares. But it sounds as though you do not have such an agreement and it is a little late to write one now. I suggest you have a look at the company’s articles of association because they may say something that will help your position. Don’t raise your hopes too much, though, because most companies have standard articles, which are unlikely to mention a dispute such as this one. A company director can be removed from office by the holders of the majority of the shares. But in your case both of you own enough shares to block the other, so you will not be able to vote him out of a job. Your only option is to try to persuade him to sell his shares to you, or to buy your shares off you. His or your resignation as company director could be written in as part of the deal. If you cannot agree a price for the shares, your only other option is to threaten to wind up the company and liquidate its assets. Any shareholder can apply to the court to have a company would up (as long as they can argue that it is reasonable to do so) and courts have been known to grant the winding-up order when the company’s management is in deadlock. This would be expensive and disruptive, though, so use it only as a last resort.