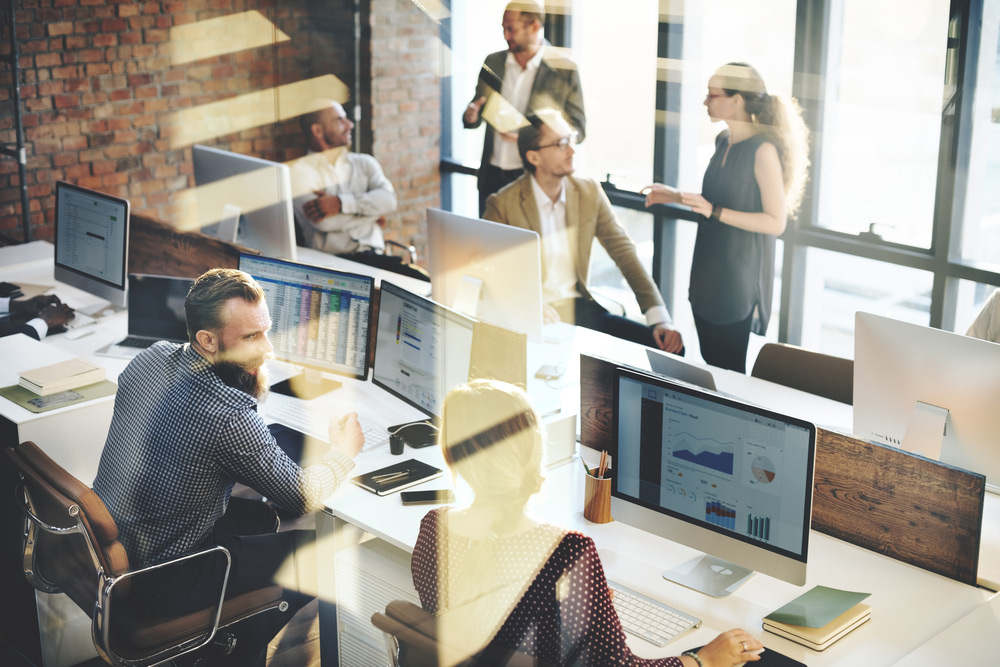 WR writes: My three colleagues and I have decided to turn our partnership into a company to take advantage of limited-liability status. But I am concerned that the protections and conditions in our original partnership agreement will no longer be valid. Is this so, and is there a mechanism by which the partnership agreement can be transferred to the company?