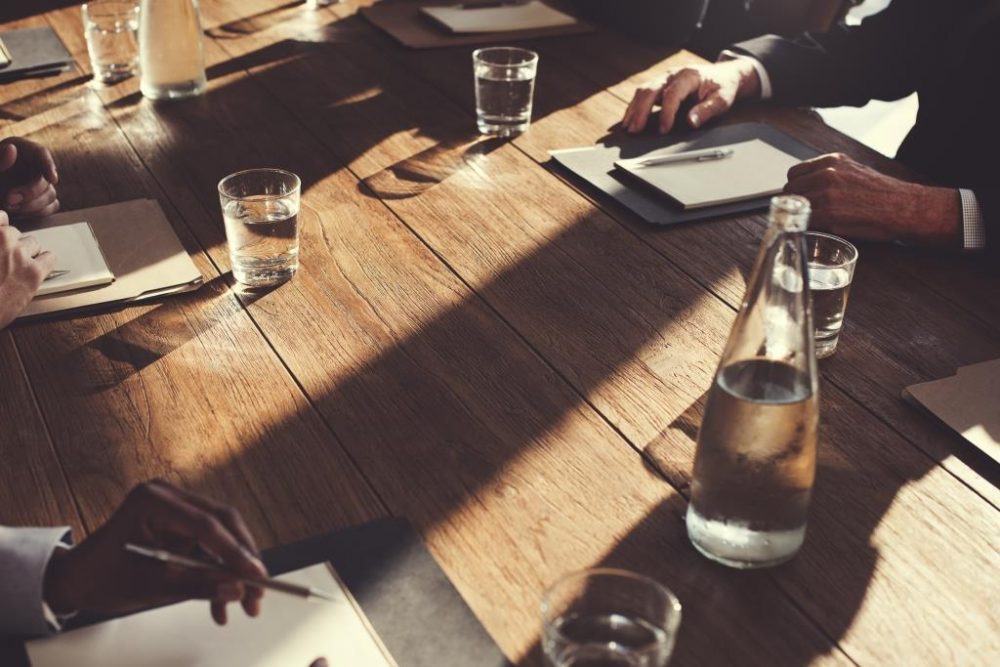 R&D tax scheme changes – how they will affect your business

HMRC has announced changes to the R&D tax relief scheme that will take effect from April 2023. This will have repercussions across multiple sectors. Moore Kingston Smith continues to be at the forefront of discussions with HMRC on the changes to the R&D scheme. In early December 2021, we attended HMRC’s R&D Communication Forum (R&DCF) – formerly known as the R&D Consultative Committee.

Here we summarise the key proposed changes to the scheme, along with the reasoning by HMRC and the Treasury.

The government will publish the draft legislation in summer 2022 and is inviting views from stakeholders on the detailed implementation of these measures. The draft legislation will be included in the Finance Bill 2022-23 and final legislation, taking account of any comments received, will come into effect in April 2023.

R&D tax relief costs the exchequer more than £7 billion a year. As such, the government is keen to ensure that the benefit of this expenditure is felt here in the UK. Currently, businesses can claim for R&D tax relief for subcontractors or externally provided workers undertaking qualifying R&D abroad. HMRC proposes that such claims will not be possible in the future.

Essentially, the British taxpayer has been funding overseas employment and skills. While the intellectual property and some revenue from this overseas R&D may trickle back to UK businesses, the overseas R&D activities themselves will not count towards the UK’s ambitious target of R&D making up 2.4% of GDP.

The exact mechanism for how this will work is still under examination. HMRC wants to understand where the proposed changes would unfairly stop businesses claiming for R&D that can only be undertaken overseas. A recent example is developing the AstraZeneca vaccine, where some clinical trials needed to be done in Brazil.

2. Preventing abuse of the R&D scheme

There has been a growing number of claimants attempting to abuse the R&D tax scheme. HMRC is now seeking to stamp it out.

All claims will be made digitally through HMRC’s COTAX portal, possibly meaning a form of iXBRL being done to reports. Each claim will be endorsed by a senior person at the company. This will likely involve a director or a senior executive being involved in the R&D claim process, something we already encourage at Moore Kingston Smith.

Details of the agent involved will be required. At Moore Kingston Smith we have always provided this to HMRC in our report. This mandate will help protect companies against unscrupulous agents.

Companies will have to notify HMRC in advance that they wish to make a claim. HMRC suggested that one possible mechanism would be to require a company to notify HMRC before the beginning of an accounting period of their intention to undertake R&D. They would be given a code allowing them to make a claim in their end-of-year tax return.

Moore Kingston Smith is concerned that this will unfairly penalise some businesses who have not planned their R&D in advance, and we will express this to HMRC.

3. Cloud computing and data costs to qualify for relief for both SME and RDEC schemes

Licence payments for datasets and cloud computing costs that can be attributed to computation, data processing and software will be eligible for tax relief. However, successfully attributing datasets solely to R&D will be a time-consuming and complex process. For example, datasets that can be resold or have a lasting value to the business beyond the duration of the project will not be eligible.

Changes will be made “in the spirit of the existing legislation”, where relief is not available for general overheads associated with cloud computing, such as the rental costs of server hosting and data storage. The services of cloud storage will need to be itemised to ensure compliance.

HMRC wants to understand how this distinction could operate in practice. There might be other costs billed in a cloud computing package that should be excluded in line with the wider principles of the reliefs.

4. Addressing unforeseen anomalies in the schemes

HMRC wants to rectify circumstances that have previously penalised some businesses. HMRC will allow for companies to make an RDEC claim, where an enquiry reveals that legitimate R&D expenditure was claimed under the SME scheme. This is to prevent unfairly penalising companies that have undertaken legitimate R&D but, following an HMRC assessment, have been found to have claimed under the wrong scheme.

All companies in a group will enjoy a “period of grace” when they become a “large company” for R&D purposes. At present, a quirk in the rules means that when one company in a group exceeds the thresholds to be considered a SME, it gets a one-year grace period before it needs to start claiming under the less generous RDEC scheme. However, all the other companies in the group are required to claim under the RDEC scheme immediately. The change will address this inherent unfairness.

The rules that prevent claims by companies which are not “going concerns” will be amended to focus on unviable businesses. At present, where a business does not have “going-concern” status, it cannot make a claim. This is problematic when legitimate claims cannot be made due to the accounting standard not being met through, say, transfer of a trade.

Expenditure within two years of the end of the accounting period will qualify. While HMRC has always taken a fair approach to this, the existing rules mean that where expenditure has been accrued or paid in arrears and the payment has not been made during the period being claimed, it does not qualify.

Moore Kingston Smith continues its dialogue with the government ahead of the publication of the draft legislation in summer 2022. To have your observations included in Moore Kingston Smith’s compilation document for HMRC, click here before 31 January 2022.