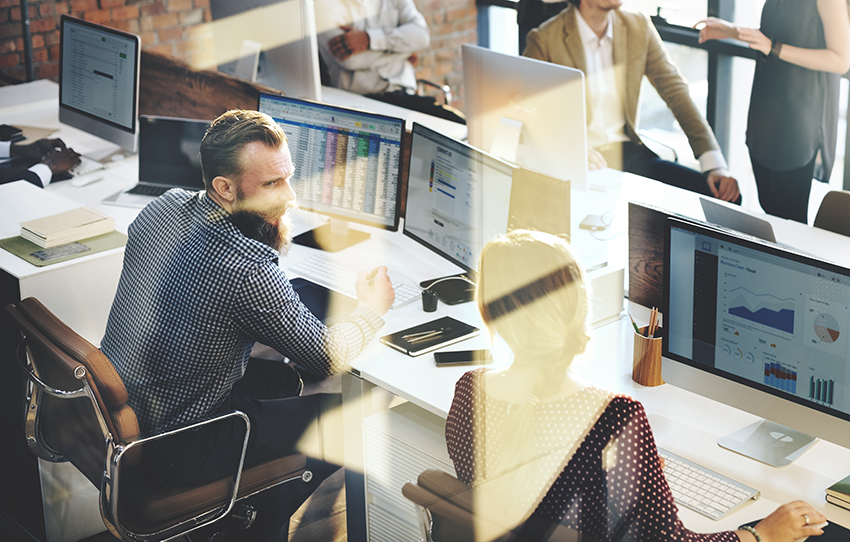 There have been some recent major changes to insolvency legislation which are affecting the everyday advice we give our clients.

HMRC as a preferential creditor

Virtually under the radar, the government passed legislation on 1 December 2020 giving HMRC preferential creditor status for all amounts of VAT and PAYE which have been helpfully deferred by the government to provide some respite for companies facing financial distress arising from the pandemic.

In a recent scenario, a shareholder had put a lot of money into his business and was hoping to rescue it by buying it back out of administration. The company wasn’t in terrible shape but there was no immediate pipeline. Closing and accepting some repayment of his debt by way of dividend (he was by far the largest creditor) was an option. However, with HMRC now having preferential status, his unsecured debt – that had gone in first in good faith to save the business – ranked behind HMRC’s debt. As a result, his dividend was reduced from c60p in the pound to c15p in the pound.

There was a possibility to buy back the business, including some contracts that had minimum present value in the hope that orders would be placed in 2022/23. This would have enabled him to transfer the staff and save their jobs. The process was made complex and expensive by the recent change in legislation which came into force on 30 April 2021, aptly entitled Administration (Restrictions on Disposal etc to connected persons) Regulations 2020. It requires any connected party sale within 8 weeks of formal insolvency to be agreed by creditors or to have an independent evaluator approve it. Combined with the reduced dividend, it was hard for him to pay value for goodwill, contracts or name and support the new business until income started to materialise. A third-party sale would be nigh on impossible to get over the line, given the lack of immediate pipeline.

While I continue to advise on options, I believe they may have to let the company go into liquidation and all the staff be made redundant, despite an underlying viability to the business. It’s always my priority to save a business but this recent legislation is making that job far harder! As the government will have to stump up the cost to cover notice and redundancy (followed by numerous benefits paid out to the unemployed through universal credit), I must question the overall benefits of the new legislation.

I am a firm believer that, if legislation provides for real business recovery, HMRC and the government’s coffers would look after themselves through an increased tax take and less paid out in benefits that hit the taxpayer again.