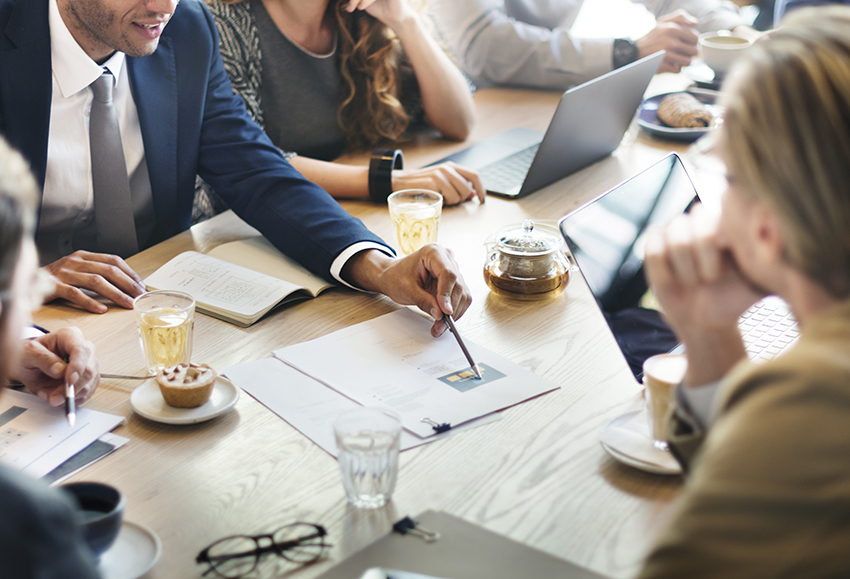 The government is changing the rules that determine when trading profits of self-employed individuals and partners (including members of LLPs) are subject to tax.

Currently, the standard position is that sole traders and partners are assessed to tax each year on their profits for the accounting period that ends within that tax year. By way of example, where a partnership has a year end date of 31 December, the partners will (ignoring the special rules that apply in particular circumstances, such as when an individual joins or leaves the partnership) each be taxed in the 2022/23 tax year on their share of the partnership’s profits for the year ended 31 December 2022.

2023/24 will be a transitional year, and the taxable income for this year will be calculated as follows (again using as an example a year end date of 31 December):

Where the result of this calculation is more than the figure in the first bullet point (as will often be the case), the excess income will be spread over five tax years, with the possibility of electing to accelerate this if desired.

The specific way in which the excess income will be taxed is complicated, and has been carefully designed to ensure that it should not affect the level of income that is taken into account in determining entitlement to certain reliefs and benefits, and that it does not affect the ability to make claims for matters such as double tax relief and income tax relief for EIS and VCT investments.

For many individuals and firms, the new rules will result in an acceleration of the point at which profits are taxed – with profits being taxed closer to the point at which they arise – and in higher tax bills arising in particular in 2023/24 and the following four years. The cashflow implications of this change should be considered sooner rather than later.

Many of those who don’t currently draw up their accounts to 31 March (or 5 April) each year will now be thinking about doing so in order to avoid the need to apportion profits from two accounting periods for each future tax year. For some firms this won’t be practical or possible, but where it is the various implications – and the timing – of such a change should be considered carefully.

We at Moore Kingston Smith would be very happy to talk to you about what these changes mean for you and your firm, and how you can start to plan in light of them.