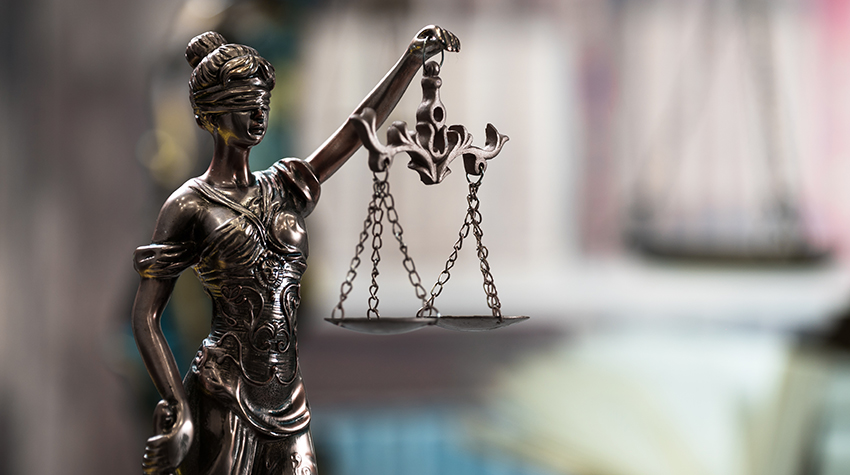 In the case of Quilter Private Client Advisers Ltd (the company) v Falconer (the employee) and another, the High Court also found that the nine-month non-compete clause and 12-month non-solicitation and non-dealing clauses in the financial adviser’s contract of employment were too wide to be enforceable.

The employee in this case had joined the company as a financial adviser, taking over from a financial adviser who was retiring.  She resigned with two weeks’ notice while on her probationary period and was placed on gardening leave for that time.  She later joined one of the company’s competitors as an independent contractor.

The High Court found that the employee had breached her contract of employment by:

However, the court found that the non-competition clause and non-solicitation and non-dealing clauses were too wide to be enforceable.  The decisive factors were:

This case demonstrates the contrast between the ease of enforcing contractual restrictions on what an employee can do while still employed versus the uphill struggle employers face in persuading course-to-enforce restrictions on what employees can do once they have left.

Courts will allow employers to protect their legitimate business interests from employees’ post- employment activities, but only if the restrictions are no wider than necessary to protect those interests.

In the reported case, for example, some things the company could have done to give the restrictions a greater chance of enforceability are:

Moore Kingston Smith HR Consultancy Limited drafts contracts of employment for employees at all levels of seniority.  Should you require post-termination restrictions to help protect your business or want your current restrictions reviewed or amended to ensure that they have the best possible chance of being enforceable please call us on 01708 758 958.

What to do when you receive a nudge letter from HMRC?