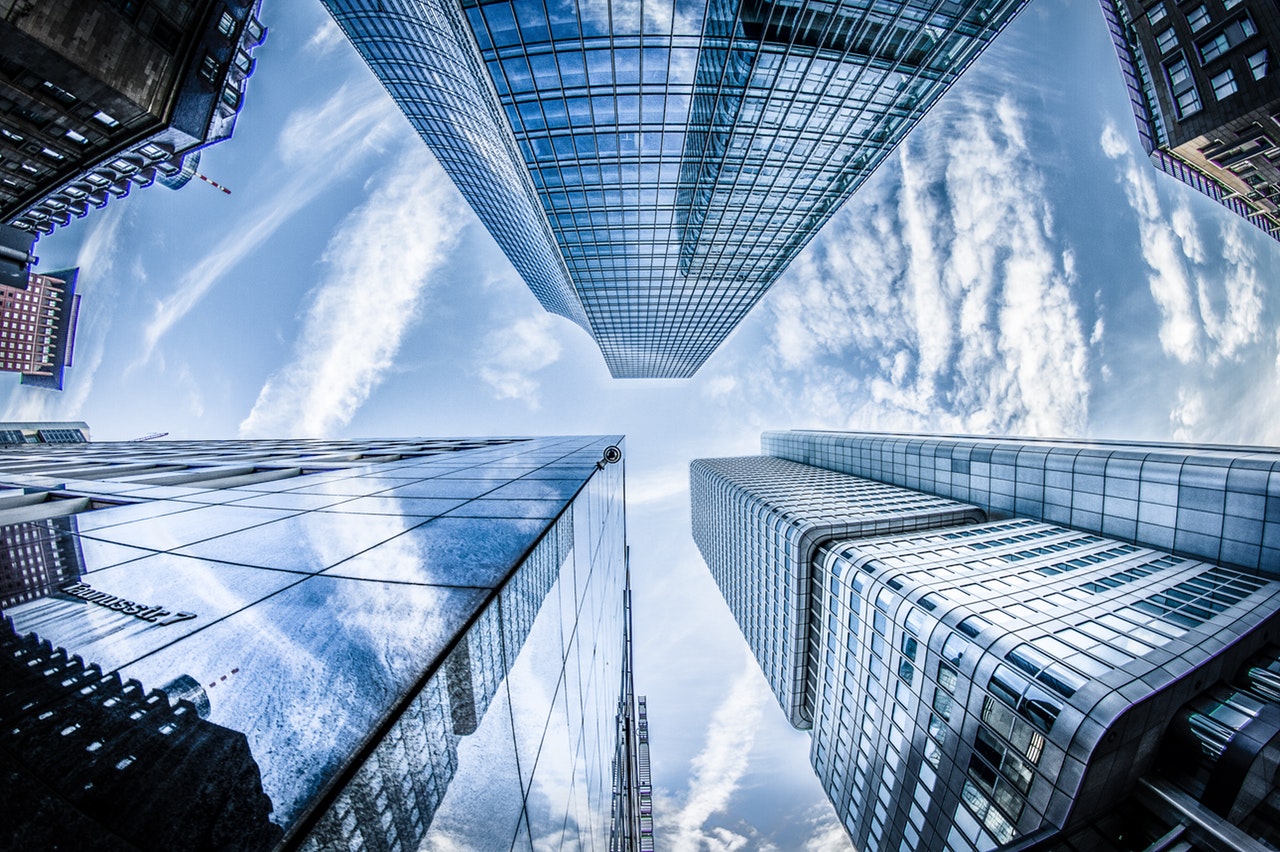 The Salaried Member Rules were introduced in 2014 in an attempt to tackle “disguised employment” through Limited Liability Partnerships (LLPs). The rules are intended to ensure that members of LLPs, who provide their services on terms more like those of employees than partners in a partnership, are treated as employees for tax purposes.

We started seeing evidence a few years ago of HMRC taking a greater interest in enforcing these rules. The first Tax Tribunal decision (BlueCrest) that deals with these rules has subsequently been published. The decision makes interesting reading and sheds some new light on the proper interpretation of the rules.

The Salaried Member Rules contain three conditions (A, B, and C) that need to be considered in respect of a member of an LLP. If these are all met, the individual is treated as an employee for tax purposes, with amounts paid to the individual being subject to PAYE and NICs in the usual way.

The legislation defines exactly what is meant by “relevant time” and “relevant period”, but the key point is that the test is a forward-looking one, based on reasonable expectation.

Amounts are “disguised salary” if they are fixed, or if they are variable by reference to something other than the overall profits or losses of the LLP.

Condition C relates to the amount of the individual’s capital within the LLP, and the condition is met if this is less than 25% of the “disguised salary” which it is reasonable to expect the individual will receive in the particular tax year.

At least one of the conditions must be failed in order for the individual not to be taxed as an employee.

BlueCrest Capital Management LLP v HMRC concerned various members of an LLP that provided investment management and back-office services. It was accepted by both the LLP and HMRC that Condition C was met in respect of the relevant members, but there were disputes over Conditions A and B.

These amounts were referred to by the individuals as their “bonuses” and were determined with reference to the individuals’ performance. They were subject to abatement depending on the overall results of the LLP as a whole (i.e. a successful member would not be able to receive the calculated amount if, as a result of the performance of other members, the LLP made lower than necessary profits or even losses). On this basis the LLP argued that they were variable with reference to the overall profits or losses of the LLP and so were not “disguised salary”.

Ultimately, and perhaps unsurprisingly, the Tribunal concluded that the link between these discretionary allocations and the overall position of the LLP was not strong enough to mean that Condition A was not met.

On Condition B, HMRC argued that the individuals did not have the required “significant influence” because this would require them to have managerial influence over the affairs of the LLP as a whole, and they simply did not have this.

The Tribunal considered this condition in light of the sort of influence that would be held by a traditional partner in a traditional professional services firm and concluded:

Significant influence does not solely relate to managerial influence, but can relate to financial and other influence; a member that plays a significant role in the commercial activities of the LLP, by finding, supervising, and undertaking client work, for example, may well have the required influence by virtue of that role.

The Tribunal decided, against HMRC, that at least some of the members in question failed Condition B and were not therefore subject to the rules.

Many LLPs will have grappled with the Salaried Member Rules over the past eight years, and in many cases they will have had to make a judgement on the meaning of “significant influence”.

HMRC has published its view on this, and the prudent approach taken by many LLPs has been to assume that this view is correct. In recent years we have engaged successfully with HMRC on the Salaried Member Rules on behalf of a number of our clients whose affairs have been under enquiry. In the course of these enquiries, HMRC has always stood firm in their view of the meaning of “significant influence”, and the successful outcomes we have achieved have been through providing evidence to satisfy HMRC that certain members did have this level of influence. This has demonstrated the importance of documenting how decisions are made, for example through preparing detailed minutes of partners’ meetings. While the BlueCrest decision does not establish binding precedent, it does indicate the definition of “significant influence” might not be as tightly drawn as HMRC have always thought.

If you would like to discuss the application of the Salaried Member Rules, particularly in light of recent developments, please get in touch.