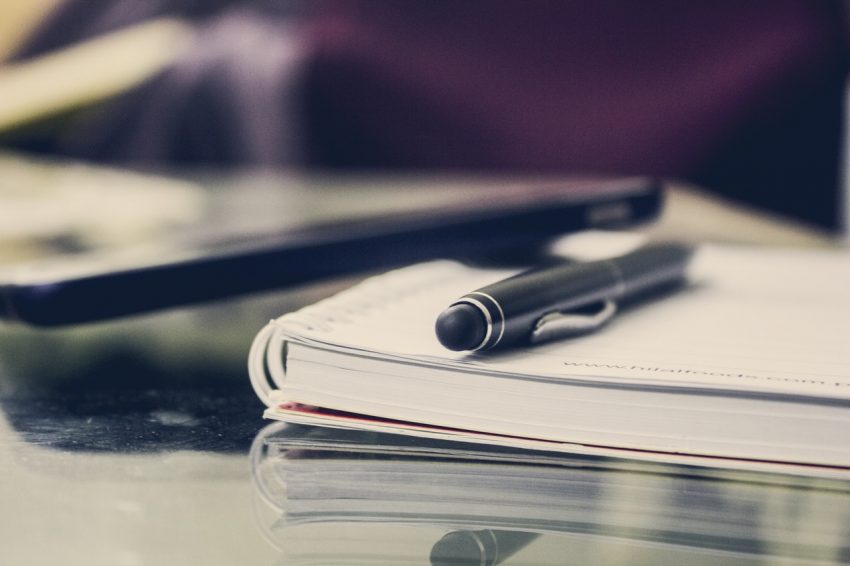 The government has today published several consultation documents and other documents on the future of the UK tax system in what it has termed “Tax Administration and Maintenance Day”.

The government has categorised its intentions as simplifying the tax system, tackling non-compliance, and ensuring the tax system remains fit for the modern world. As was to be expected, no new and significant changes were announced, but overall we have some more clarity as to the government’s direction of travel.

As anticipated, the government has published a report on research and development (R&D) tax reliefs, providing further detail on the announcements made at last month’s budget:

The government consulted on transfer pricing documentation requirements earlier in the year, and has now confirmed that it intends to introduce a requirement for the largest businesses to maintain a ‘master file’ and local files to support their transfer pricing policies. The government had considered the possibility of requiring some taxpayers to include information about material cross border transactions with connected parties as part of their annual tax return, but it has decided not to pursue this for the time being.

The government is continuing in its long-term efforts to reform the tax administration system.

The government ran a very wide-ranging consultation on tax administration earlier in the year and it has now provided a summary of responses. The consultation appears to have generated many responses, and the government is considering how best to develop proposals for changes to the tax administration system in light of these. It has specifically said that it currently has no plans to explore changing the tax year, but as a first tentative step towards reform it has published a call for evidence on the self-assessment registration process (particularly with a view to bringing this forward).

Alongside the consultation on tax administration generally, the government also consulted on the more timely payment of tax. The majority of respondents believed that the challenges of more timely payment outweighed the benefits, but the government (perhaps understandable from their point of view) remains keen, and now plans to explore how to mitigate some of the challenges. No changes are expected to the timing of tax in this parliament, but this can probably be expected thereafter meaning that the self-employed and buy-to-let landlords will be paying their tax sooner and more regularly than currently.

A similar conclusion can possibly be drawn to information published today on the extension of the Making Tax Digital regime to encompass corporation tax; a number of challenges have been raised to this policy, but the government is committed to proceeding, and will now work to smooth out some of the difficulties that have been identified.

By way of a round-up of some of the other administrative announcements:

The Office for Tax Simplification has published several reports on inheritance tax and capital gains tax over the past couple of years, and the government has today responded to these.

The government has recently made a few administrative simplifications to the inheritance tax regime, but it today announced it will not make any other changes to the regime.

As far as capital gains tax is concerned, the government has decided to accept five of the Office for Tax Simplification’s recommendations and to consider five more. The changes that have been accepted are largely administrative in nature, but perhaps most interestingly the government has agreed that the window in which assets can be transferred on a no gain/no loss basis on separation and divorce should be extended, and will consult on this over the coming year. There is still no suggestion that business asset disposal relief will be further restricted or abolished, as was previously feared.

The government has published a consultation document on the SDLT treatment of the purchases of mixed property and multiple dwellings. In doing so, the government stated that these are being used by some purchasers to “unfairly reduce the SDLT payable”, although it is debateable whether this is the case, or whether the legislation is simply not fit for the purpose it was original intended.

Multiple Dwellings Relief can operate to reduce the SDLT liability that arises on the purchase of several separate dwellings. The government is considering a number of options to reduce the availability of this relief, including restricting it to “business” (rather than “private”) purchases.

The government previously consulted on simplifying VAT on land and property. It has now concluded that it will not make any legislative changes in this area, but it will work to improve some of the guidance.

Also in the area of VAT, it is looking at issues connected with the “sharing economy”, and it is exploring the possibility of “VAT split payment”, whereby the VAT element of a digital payment could be remitted directly to HMRC.

A technical consultation has been launched on business rates reform, covering a number of issues announced at the budget, including the introduction of more timely revaluations, and the new improvement relief.

Various other documents that relate to matters that will be of interest to particular groups and sectors have also been published.

A consultation on a new “online sales tax” had been expected, but this will now be published in the new year.