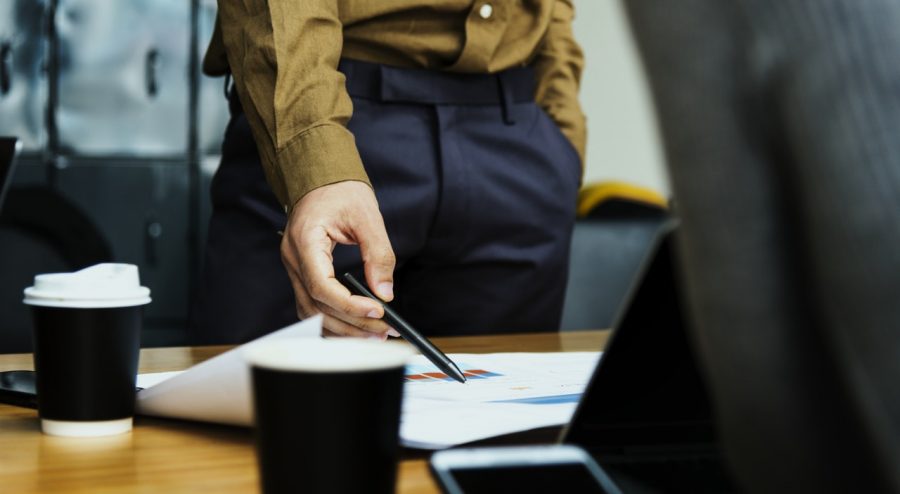 The bankruptcy of Boris Becker – what can we learn?

In a recent high profile bankruptcy case, the well-known tennis player Boris Becker has been sentenced to two and a half years in prison, following his convictions under the Insolvency Act 1986 (IA86).

Mr Becker was made bankrupt in 2017 after the presentation of a petition from one of his creditors, a bank, for c. €3.5 million. It is understood that at the time of Mr Becker’s bankruptcy he had total debts of c. £50 million.

Although he had made substantial earnings over the course of his successful tennis, and subsequent media, career, Mr Becker blamed his bankruptcy on divorce settlements and child maintenance costs, as well as his lavish lifestyle.

When an individual is made bankrupt, a trustee is appointed to take control of their assets and to make distributions to their creditors. The IA86 creates statutory obligations on the bankrupt to disclose all information about their assets to the trustee, allowing the trustee to effectively carry out their obligations to realise and distribute these assets to the creditors.

If an individual purposely hides or conceals their assets from their trustee, they may be found to have breached various provisions of the IA86.

Any failure to comply with these statutory obligations is a criminal offence with a sentencing guideline of up to seven years under schedule 10 of the IA86, as the bankrupt will have been found to have been defrauding creditors.

Mr Becker was facing 24 charges at Southwark Crown Court, all under the IA86, but ultimately was found guilty of four of them. He was acquitted of the remaining twenty.

The offences of which Mr Becker was convicted include:

It is a cautionary tale for bankrupts who think they can conceal assets and certain transactions from their trustee, and it is a further reminder that criminal liability can result from personal insolvency.

Should you require advice on any aspect of personal insolvency, please get in touch with the experienced team at Moore Kingston Smith Licensed Insolvency Practitioners.