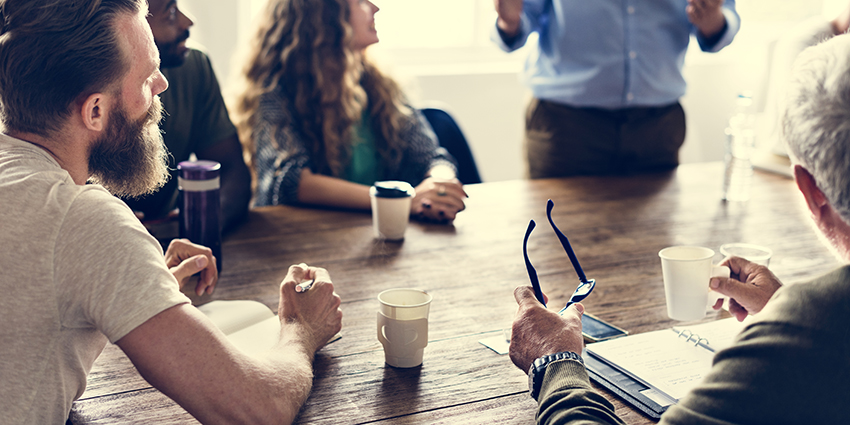 The Insolvency Service has had its powers extended, on behalf of the Business Secretary, to investigate and disqualify company directors who abuse the company dissolution process via the new Rating (Coronavirus) and Directors Disqualification (Dissolved Companies) Act (“Act”). It already has powers to investigate the conduct of directors of companies that enter into a form of insolvency, including Administration and Liquidation.

If a company is dissolved, the new Act allows the Insolvency Service to investigate and disqualify a director from acting in this role in the future, if it can be shown their behaviour doesn’t meet the standards expected, such as not paying creditors including loans, trade creditors and employees.  If misconduct is found, sanctions can include disqualification as a director for up to 15 years, or in the most serious cases, prosecution. An application to Court can also be made for the former director to pay compensation to creditors who have lost out due to their fraudulent behaviour.

Previously, if a company was closed down via dissolution, without going through a formal insolvency process first, the directors weren’t subject to a conduct investigation by the Insolvency Service through the Company Directors Disqualification Act 1986 (“CDDA”) unless the company is subsequently restored to the register.

However, the new Act should see an increase in investigations conducted into the conduct of directors of dissolved companies, as well as the number of disqualification orders issued or undertakings agreed.

Directors of insolvent companies must now carefully consider their options if they are looking to strike off their company via dissolution rather than using a formal insolvency procedure.  If the directors have not followed the correct strike off guidelines and procedures, they could face the repercussions brought in by the new Act.

If you believe your company is insolvent, or may soon become so, you should seek advice from an Insolvency Practitioner to discuss your options and best course of action.  Please contact us to find out more.