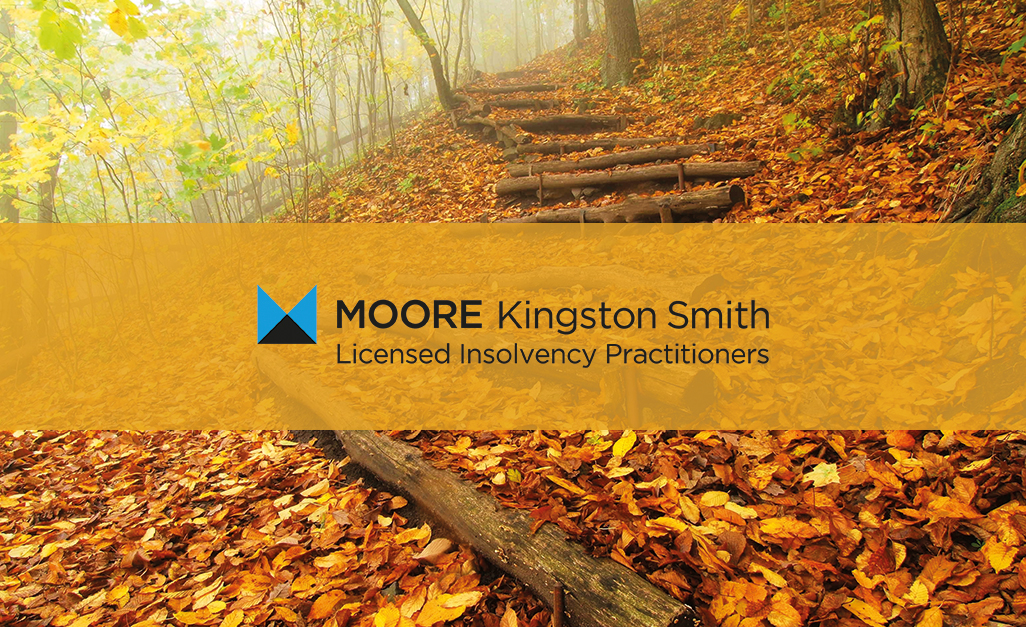 Prior to the Enterprise Act 2002, HMRC was a preferential creditor in formal insolvencies. This gave HMRC priority over both floating charge creditors and unsecured creditors when Insolvency Practitioners came to distribute dividends following a company’s insolvency.

The Enterprise Act 2002 was introduced, by the then Labour government, to encourage enterprise and business rescue. It was also hoped it would address the generally held, but perhaps unfair, perception that HMRC were happy to wind-up distressed, but ultimately viable companies, in order to increase tax revenue.

From 15 September 2003, HMRC’s position as a preferential creditor was abolished and their status was reduced to that of general unsecured creditors. This move was accompanied by the introduction of the ‘prescribed part’, a ring-fenced specified sum of money realised from the sale of floating charge assets held for unsecured creditors. This was calculated at 50% of the first £10,000 of net floating charge realisations plus 20% of anything thereafter, subject to a maximum prescribed part of £600,000.

Training: how to optimise the social value of your organisation