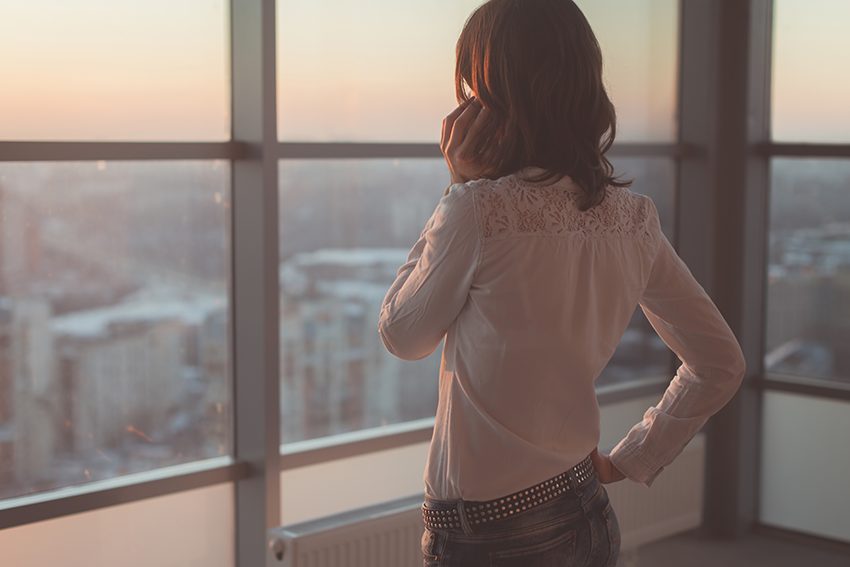 AH writes: I have an 8% stake in a company and want to sell in about two years. How can I value it?

There is no simple standard formula to value a minority holding in a private company whose shares are not readily traded. An additional complication is that a minority holding in such an unquoted company gives little control unless there is a shareholder agreement to the contrary, so the value of your shares has to be heavily discounted to reflect this. First consider who might buy the shares and why. Is it a majority shareholder or the company itself? If there is a potential buyer, you need to look at the appropriate percentage of the net assets as shown by the balance sheet. Other factors are whether any dividends are paid – in other words, the yield on the shares – and the company´s prospects. You should consult a professional adviser because accounts can be prepared in several ways, and the value of the whole business could be significantly different from the published accounts. This is because assets on the balance sheet are at cost and may have a higher value in the market. In addition, in closely controlled companies where the sale of shares is restricted, there are usually detailed provisions about the valuation and sale of shares and the procedures to be followed when the shareholders cannot agree. Often the provisions also include the appointment of an independent arbitrator.