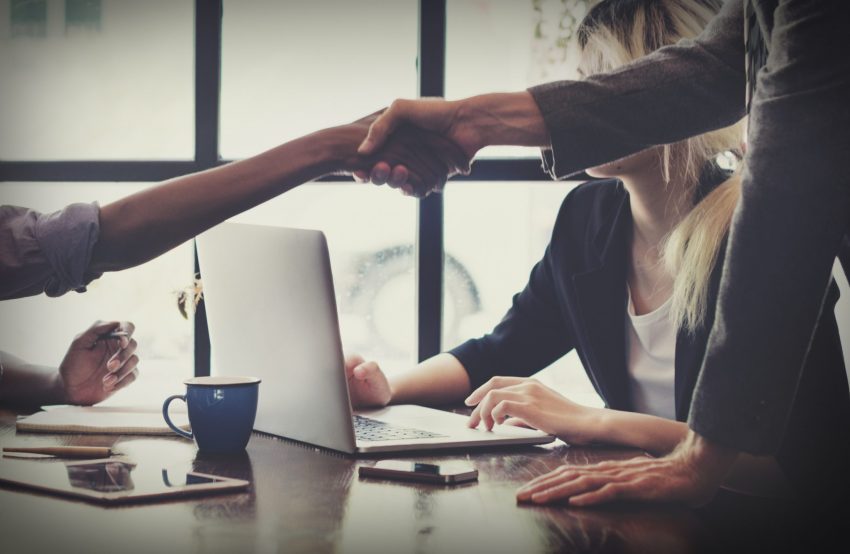 Understanding the consultation process with unions

As schools continue to assess their position with regards to the Teachers’ Pension Scheme (TPS), many schools entering the consultation process have suddenly found themselves having to deal with the unions.

The most high-profile consultation, which is unfortunately being played out in the press is the Girls’ Day School Trust (GDST). As the outcome is being watched closely by the sector, this is unfamiliar territory for most independent schools. Understanding the process and how the unions can become involved is therefore extremely important before you even start the consultation process.

A consultation process is important when making key decisions and often involves a recognised union, or if one does not exist, elected representatives from the school. These decisions or changes can relate to various issues and concerns such as school policies and the future of the school itself.

Where a union is recognised

If schools have a collective agreement in place with a recognised union, then the agreement should detail the process any consultation will take. Whilst some schools may welcome the involvement of a trade union, other schools have little choice. Should most employees in the bargaining unit (in this instance teachers) wish for the school to recognise a union and it meets the criteria of the 1992 Act, which includes 10% of membership of the union already, the school will have to recognise them. If the school refuses, the union can apply to the Central Arbitration Committee who may enforce it.

Once unionised, staff lose much of the control over their own ability to negotiate their terms. Many staff are unaware of the effects of union membership to them; for example, in the event many of the staff agree with any proposed changes and the union disagrees, this may not be communicated. Additionally, some of the school’s communication to the union may not be fed back to the staff and they could be unaware of its existence.

Schools could elect to voluntarily create an Information and Consultation Committee. Whilst these have existed for several years, the recent Good Work Plan from the Department for Business, Energy & Industrial Strategy reminds employers to consider these.

They are a hybrid version of a union and a staff committee. Essentially, they are an alternative to a union and enable elected employees to represent the staff within their bargaining unit. This then removes the external union involvement.

Should a school have more than 50 employees, and either 15 employees or 2% of the workforce (whichever is greater) formally requests the school recognises an Information and Consultation Committee, then the school is required to have a formal agreement in place, much like that with a union.

For less than 20 employees, there is no requirement to undertake a collective process, and as such, schools may consult directly with affected employees.

Where 20 to 99 employees are to be consulted with, a collective consultation process should be adhered to, the minimum consultation period being 30 days.

For 100 or more employees, the minimum consultation period is extended to 45 days.

Set a consultation period and during that time, consider the written comments/concerns received before making a final decision on whether to make the change. If there are no comments raised at all, then the consultation is deemed complete.

Where no union recognition exists, collective consultation requires employee representatives. This process is usually done via elections, where affected employees can nominate and vote for competent colleagues to speak on behalf of the employee and where appropriate, challenge the schools’ proposed changes.

It is advisable that the senior leadership team does not take an active role in the consultation process and instead delegates this. Despite the obvious reason that they must run the school during these negotiations, they also need to keep the school going post the outcome. The governors of the school should be leading the changes and ensuring they are providing accurate information.

Where large volumes of employees are being consulted with, collective consultations do have their advantages. Rather than liaising with every employee from the outset and answering the same or similar questions repeatedly, schools can answer once. This generally triggers follow-up questions, which again can be answered in this group forum.

In most collective consultations, individual consultations do feature once the collective piece has been closed off. There are exceptions, such as Transfer of Undertaking and Protection of Employment (TUPE), where there is no obligation to consult individually. In the example of pensions, schools would have to speak to all employees to formally close the process off. Normally by this stage, the emotion has gone, and most employees have accepted the proposed changes and the necessity of such change.

Before starting these consultations, it is advisable to make it obvious that the change is required and provide some supporting evidence. In the example of the TPS, this could be showing financial forecasts which demonstrate how severe the impact is: for example, a likely closure within five years. This will reinforce the seriousness of doing nothing and should encourage staff to agree to the proposed changes. If in doubt, take advice before starting.

What to think about when planning to sell your school

Protecting your data: truth or dare?

Independent schools in the “new normal”