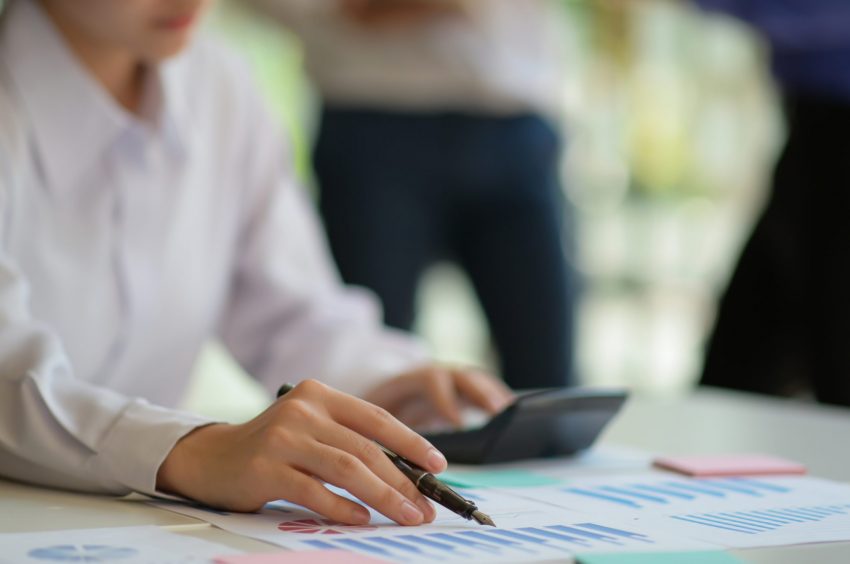 What if I can’t pay back my bounce back loan?

Repaying your bounce back loan

On 8 February 2021, the government announced that businesses that took out government-backed loans would have greater flexibility to repay their loans.

Borrowers will now have the option to tailor payments according to their individual circumstances. They could delay repayment for a further six months through the pay–as–you–grow scheme, meaning businesses can choose to make no repayments on their loans until 18 months after they originally took them out.

Borrowers may also extend the length of their loans from six to ten years (reducing monthly repayments by almost half) and make interest-only payments for six months, in order to tailor their repayment schedule to suit their individual circumstances.

This is in addition to the government covering the costs of interest for the first year of the loan.

What if I can’t pay it back?

While it is hoped that these schemes will enable businesses to survive through this difficult time, unfortunately some businesses won’t survive or be in a position to repay debts.

If you are unable to repay creditors including any loan, or think that you may have problems repaying them in the future, it is imperative to seek the advice of an insolvency practitioner as soon as possible.

If a business is unable to or may become unable to repay any loan or creditor, the business will be insolvent and, if advice is not sought, you may be at risk personally.

While the government has currently relaxed regulations concerning wrongful trading, other regulations remain in place, such as misfeasance, preferences and transactions at an undervalue.

If a business is unable to repay any creditors and loans but has paid funds to other creditors, including connected parties such as directors, repaid personal guarantee debts or paid dividends, this is a breach of a director’s duty. Directors could be personally at risk or such a transaction could be challenged and overturned.

If a business is suffering from cash flow issues, several options are available:

A time-to–pay arrangement is a method of spreading your business tax payments over a longer period of time in a more affordable way. An agreement is reached between the business and HMRC in an attempt to provide some breathing space for the business and allow cash flow to improve.

Seek the advice of an insolvency practitioner as soon as possible if:

If any of the above apply, you have several possible options as laid out below.

A CVA is a tool for business rescue. It is a legally binding agreement between a company and its creditors, whereby creditors are paid over a fixed period and the company may be able to continue trading.

An insolvency practitioner is appointed supervisor to monitor the CVA, ensure that the company is complying with the terms and that the agreed funds are paid to the creditors.

The aim of an administration is to rescue and rehabilitate insolvent but potentially viable companies.

An insolvency practitioner is appointed as administrator to manage the company’s affairs, business and property in the interests of the creditors as a whole. Their role is to:

Liquidation is a formal insolvency procedure that involves the directors of an insolvent company voluntarily choosing to bring their business to an end, and wind the company up. The company will stop doing business and employing people. When a company is liquidated, its assets are used to pay off its debts.

We can help, whatever your circumstances

Contact us for a free confidential discussion at a time convenient to you.