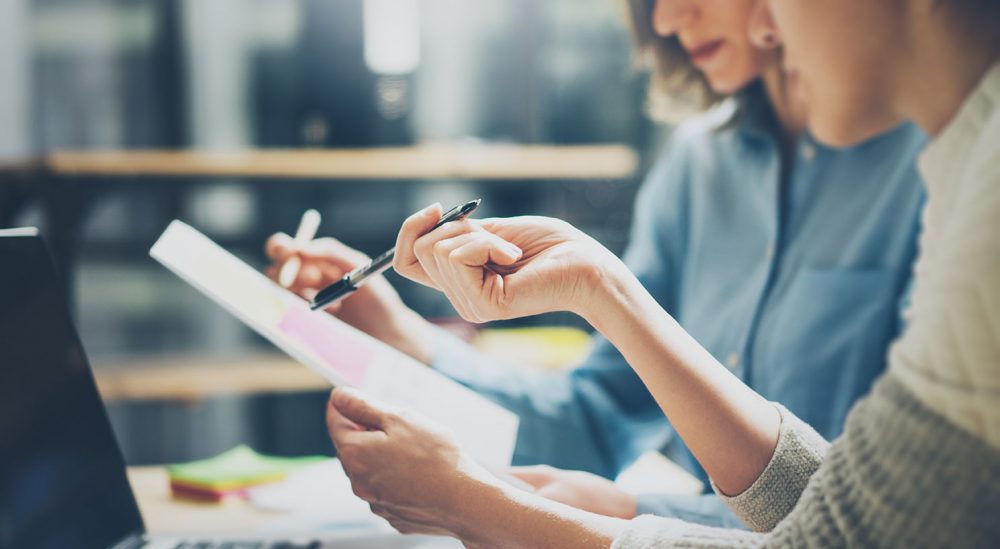 What is a third-party debt order?

Individuals’ and companies’ finances are under increasing pressure, with some finding it difficult to keep up with debt repayments. Avoiding creditors is not the solution. If the debtor ignores the debt repayments, they might incur further charges and see their credit score affected.

A creditor can escalate the debt and obtain a judgment that the debtor owes money, known as a county court judgment (CCJ). The debtor usually accepts the CCJ but, if they don’t repay the debt, the creditor has other ways of recovering their money. One way is a third-party debt order.

How does it work?

A third-party debt order allows a creditor to enforce a CCJ against a third party holding funds on behalf of a debtor that the court orders to settle a claim. The third party (previously known as a garnishee) is commonly a bank but can also include an employer or professional firm, such as a solicitor firm holding funds for a debtor.

A third-party debt order enables creditors to retain an element of surprise when enforcing a debt. The debtor is unaware of the application until an interim order is served on them, by when the account holding the funds is already frozen.

What should creditors be aware of?

A third-party debt order cannot be used for a joint bank account unless the debt is in the joint names of the account holders. Additionally, the order will only be effective if the account is in credit or the debt has already fallen due.

Creditors might know specifically when the account will be in funds, such as when the debtor receives salary or payment for a completed contract. They can demand the account be frozen on this date to ensure that funds are available to repay the debt. If a creditor does not have this information, a third-party debt order can be a gamble.

What is the process?

Once a claim has been substantiated (such as a CCJ or by way of a court order under the Insolvency Act 1986), a creditor can seek a third-party debt order by completing form N349 on the government website and applying to the local court. A court fee, dependent on claim size, is added to the debt. A judge deals with the application on paper without a hearing.

At the hearing, the court may either:

If the debtor demonstrates they cannot meet day-to-day living expenses, the court may order the third party to release some of the frozen money, known as a hardship order.

Should a final third-party debt order be made, the third party must pay the specified sum to an account designated by the creditor by a specified date.

Seek professional advice before taking any action or if you or your company are struggling with debt repayments. Contact our team, who can guide you through the process or discuss other suitable options from both a creditor’s and debtor’s position.