China
Europe
Latin America
India
North America
Starting up in the UK
Europe Return
Is there anything else we can help you with? 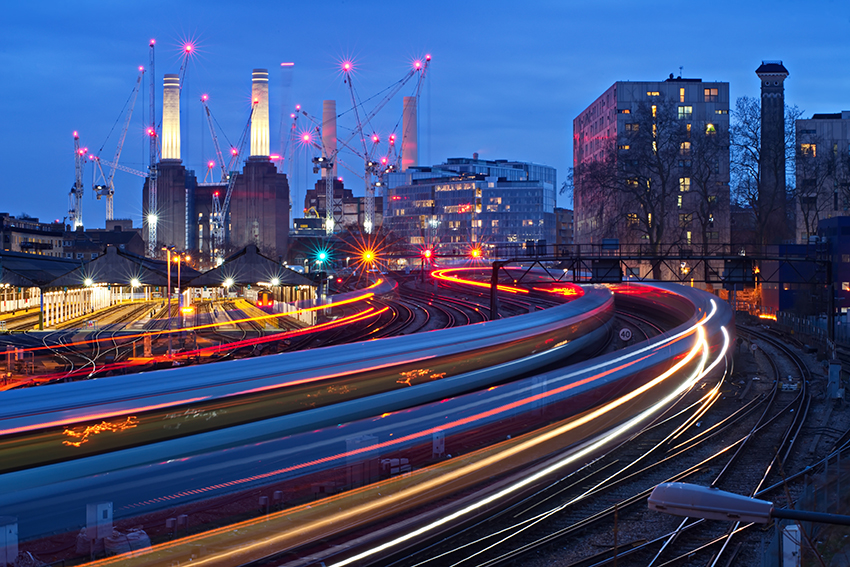 The Europe Group at Moore Kingston Smith has been actively involved in both assisting companies from Mainland Europe to do business in the UK as well as to help UK companies with their plans to expand their presence in Europe.

This year, 10 of the top 20 countries investing in the UK were from Europe, the major ones being France, Germany, Italy, Spain, Netherlands and Ireland.

We can assist European companies as well as Entrepreneurs with their plans to either set up new operations in the UK or to grow inorganically through acquisitions, across different sectors.

We work closely with the DIT (Department of International Trade) and London & Partners teams in these countries as well as the local trade bodies in facilitating trade and investments with the UK.