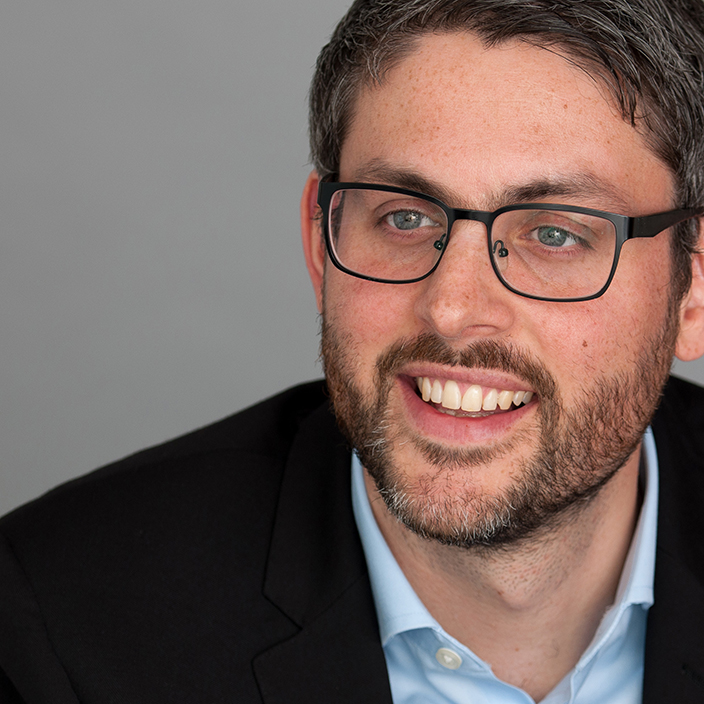 He has been involved in a number of notable cases, including a multimillion pound Ponzi scheme fraud investigation; a CPO compensation claim by a KFC franchise that was heard in the Upper Tribunal (Lands Chamber); a claim against a high street bank regarding the mis-selling of an interest rate hedging product; and a loss of profit claim by a recognised law firm against one of its former partners.

Ben is frequently instructed as an expert witness and has given evidence in court. He has experience in attending experts’ meetings and preparing Joint Statements. He also has experience of conferences with Counsel, and has assisted Counsel in preparing for the cross examination of opposing experts in the High Court, the Crown Court and the Upper Tribunal (Lands Chamber).

Ben is a Fellow of the Institute of Chartered Accountants in England and Wales (ICAEW). He is also a member of the Academy of Experts, the ICAEW’s Forensic & Expert Witness Community, the ICAEW’s Valuation Community, and the Compulsory Purchase Association.