We pride ourselves on giving realistic personal bankruptcy advice, as well as having the ability to recognise and deal with the sensitivities of any particular situation.

Bankruptcy
Bankruptcy is a way of dealing with debts when you cannot possibly afford to pay them back. If you have personal insolvency, bankruptcy can free you from your debts within 12 months and ensures any assets you have are shared evenly amongst your creditors.

Once you have received your discharge then you are totally debt free subject to some limitations.

Bankruptcy should only be considered when you cannot pay your debts. Going bankrupt for the first time will generally mean that you will be discharged from your bankruptcy after 12 months, or even less in some cases.

Bankruptcy means that your financial affairs are administered by a Trustee. All your assets, including your home if there is a reasonable amount of equity, will vest in your Trustee. The Trustee will also administer all that you owe to your Creditors and deal with their claims. Essentially the Trustee sells all the bankrupts permitted assets (this can include those of high value) and use the money to pay as much as possible to your various Creditors.

As leading Insolvency Practitioners, we have the in-house expertise to offer you the most appropriate and valuable personal bankruptcy advice, providing you with the different options available to you. The most common alternative is an Individual Voluntary Arrangement although this may not be the right solution for everyone.

Individual Voluntary Arrangement (IVA)
An IVA is a legally binding arrangement supervised by an Insolvency Practitioner, the purpose of which is to enable an individual (the Debtor) to reach a compromise with his creditors and avoid the consequences of bankruptcy. The compromise should offer a larger repayment towards the creditor’s debt than could otherwise be expected were the Debtor to be made bankrupt. This is often facilitated by the Debtor making contributions to the arrangement from his income over a designated period or from a third party contribution or other source that would not ordinarily be available to a Trustee in Bankruptcy.

Unlike the unregulated informal debt management products actively being marketed on radio and television, an IVA is legally binding and precludes all creditors notified and therefore included in the IVA from taking any enforcement action against the Debtor post-agreement assuming the Debtor complies with the his obligations in the IVA.

Who Can Benefit From An IVA?
An IVA is available to all individuals who are experiencing creditor pressure and it is used particularly by those who own their own property and wish to avoid the possibility of losing it in the event they were made bankrupt.

The Procedure In Brief
The Debtor drafts proposals for presentation to creditors before submission to court and then to the creditors.

In practice the Nominee draws up the proposal upon the information provided by the Debtor and submits these to court with his comments on the merits of the proposals with a view to obtaining an Interim Order.

The Interim Order precludes creditors from taking any action against the Debtor whilst a meeting of creditors is called and held to decide whether the proposals are acceptable to them or not.

Following the granting of the Interim Order the Nominee will circulate to creditors his comments, the Proposals including a Statement of Affairs (a list of the Debtors assets and liabilities) and notice of a meeting where the creditors vote on the Proposals.

The purpose of the meeting of creditors is to agree or reject the Debtor’s proposals with or without modifications which can be requested by creditors at the meeting if agreed to by the Debtor.

Upon approval of the IVA, a Supervisor is appointed (usually the Nominee) to ensure the proposals are adhered to and to distribute the dividends to creditors.

Assuming the debtor complies with the terms of the arrangement, upon completion of the IVA he will be fully discharged from all liabilities included within it. 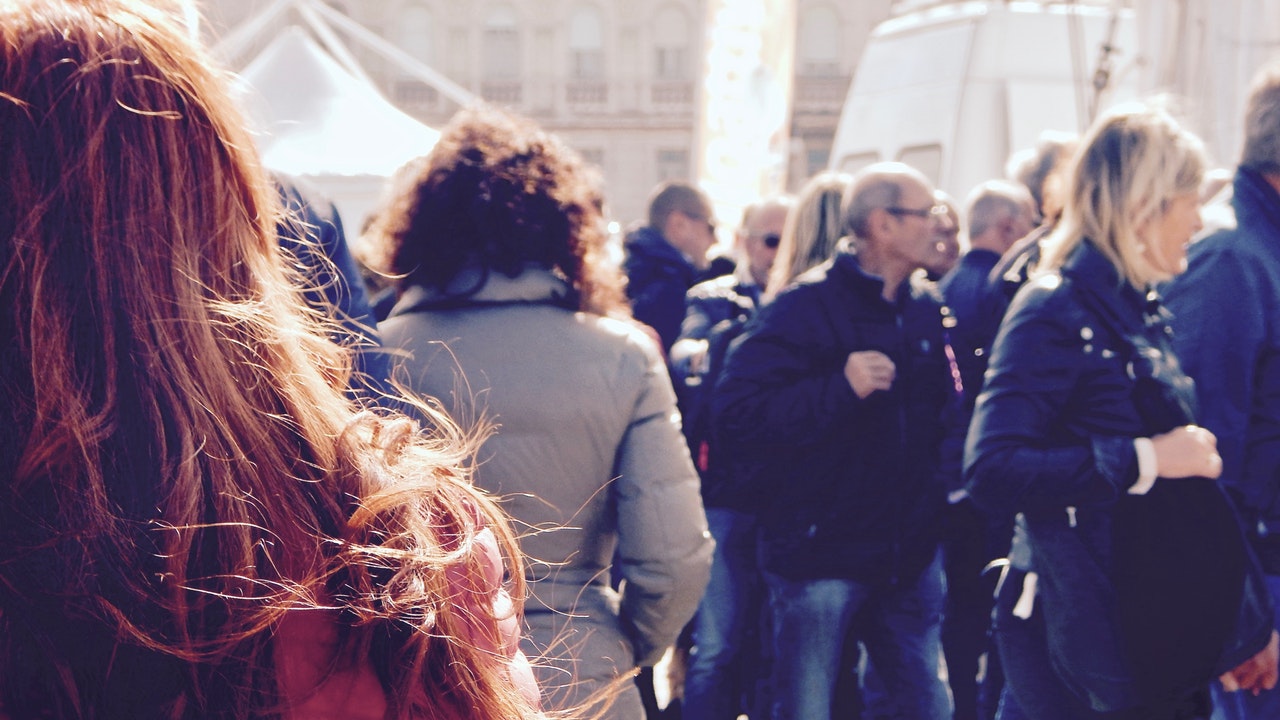 Executing declarations of solvency, deeds and Wills in the current crisis

Read more
Is there anything else we can help you with?