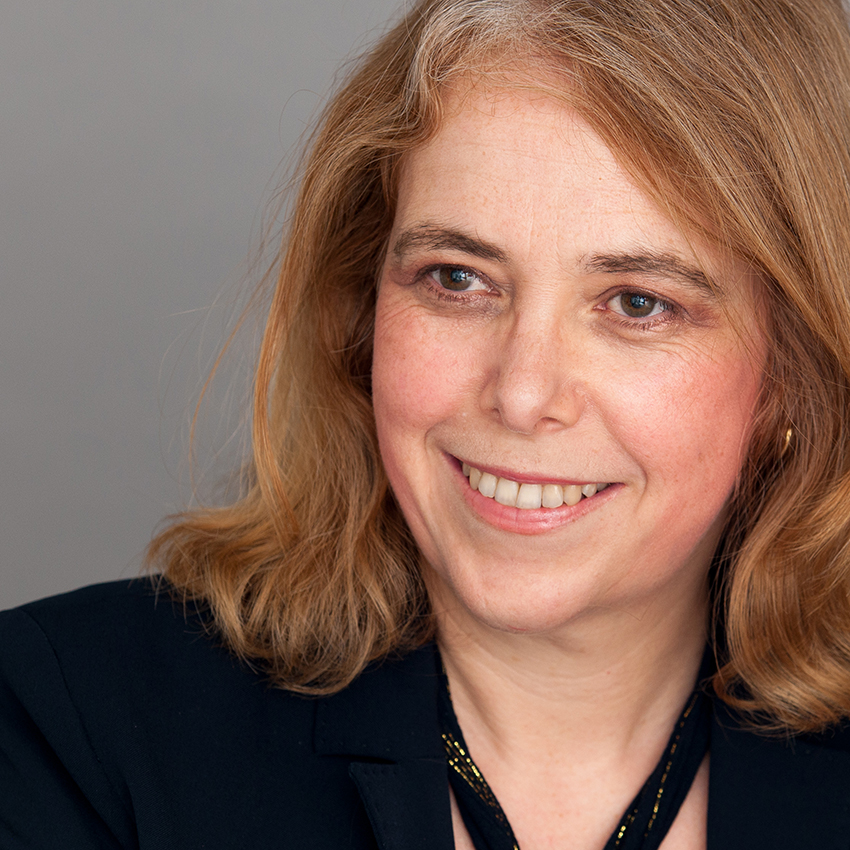 Moira has earned an excellent reputation in the legal and business community as a forensic accountant and expert witness in professional negligence and fraud cases, business and partnership valuation assignments, and in cases that require the quantification of loss of profits. She is well known for writing clear, well-structured and comprehensive reports, which are always delivered to deadline.

Moira’s 25-year career has seen her act as an expert accounting witness in many cases and she has given evidence in the High Court and other courts on numerous occasions. Her cases have involved allegations of negligence against auditors and accountants and in high-profile civil and criminal fraud cases, in which she was instructed by solicitors acting for company directors facing allegations of fraud, misrepresentation or false accounting. She has also been involved in a number of forensic investigations on behalf of companies in which fraud or wrongdoing by employees or directors has been suspected.

Moira has lectured to auditors and accountants on the ICAEW’s disciplinary process and the lessons to be learned from the professional negligence cases in which she has been involved. She heads the Forensic Accounting Services department and is a member of the firm’s Technical Committee. Moira is also a member of Moore Kingston Smith’s Governance Board and is the firm’s designated ethics partner.

Moira has written a number of articles and is the co-author of a casebook of professional negligence claims against auditors and accountants, Audit and Accountancy Pitfalls: A Casebook for Practising Accountants, Lawyers and Insurers, which was published in 2010.

Moira is a member of Expert Witness and Academy Experts.