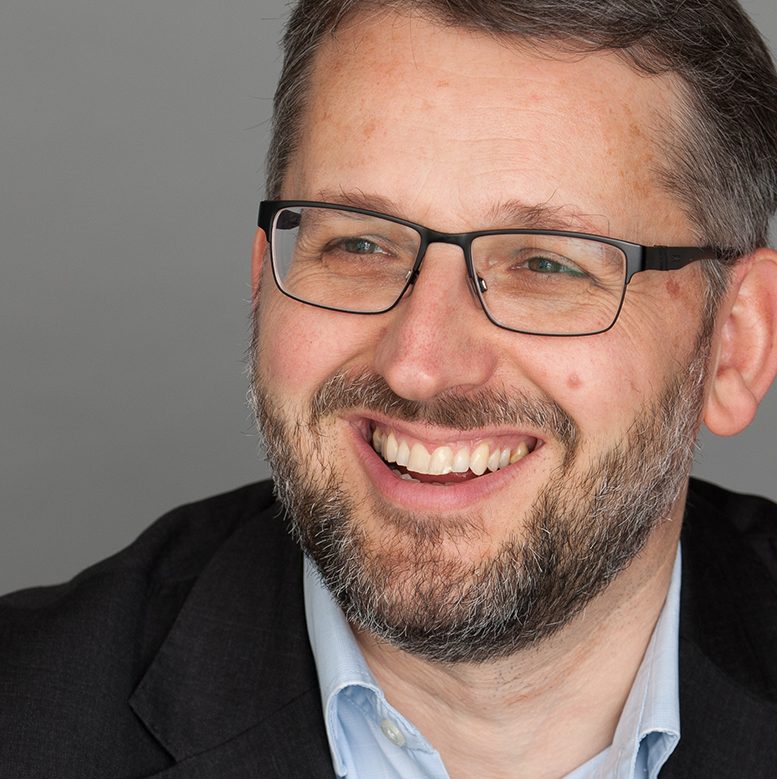 Dan Fletcher is Director (Fundraising) for Moore Kingston Smith Fundraising & Management. He has a broad background in fundraising and voluntary income generation from individuals, companies, grant-making trusts and statutory bodies. From 2011-14 he ran his own fundraising and management consultancy, Delta Fundraising, where he worked with national charities such as NCVO, The King’s Fund, Circulation Foundation and Royal Artillery Centre for Professional Development, and more regional ones including Rennie Grove Hospice Care, Hertfordshire MS Therapy Centre, and Viewpoint-Herts.

Prior to this Dan’s career focused on health charities, but he is experienced in helping not-for-profits from other sectors go through change as they improve their fundraising capacity. He started out as a food scientist for Nestlé, building on his BSc(Hons) in Molecular Biology and Biochemistry, but moved into the charity world in a communications role for an international Christian development charity. Dan then moved to what is now the Epilepsy Society, growing their individual fundraising programme, including legacy marketing and membership schemes. Since 2000 he has been the most senior fundraiser and often the first person to hold that post at two hospices, an NHS charity, a national homelessness charity and a health think tank.

These roles have qualified Dan to help charities by rapidly assessing their needs and proposing both short and long-term solutions. Over the years, he has used his broad experience to hold voluntary roles with the Institute of Fundraising, including Chair of the Corporate Fundraising group; Treasurer of the Hospitals Fundraising group; and Secretary of the London Region. He also previously acted as Vice Chair of Remember a Charity. Currently, he sits of the Institute’s Learning and Development Committee, is Treasurer for its Cultural Sector Network and is a trustee for Rethink Mental Illness. He holds a Diploma in Fundraising from the Institute.