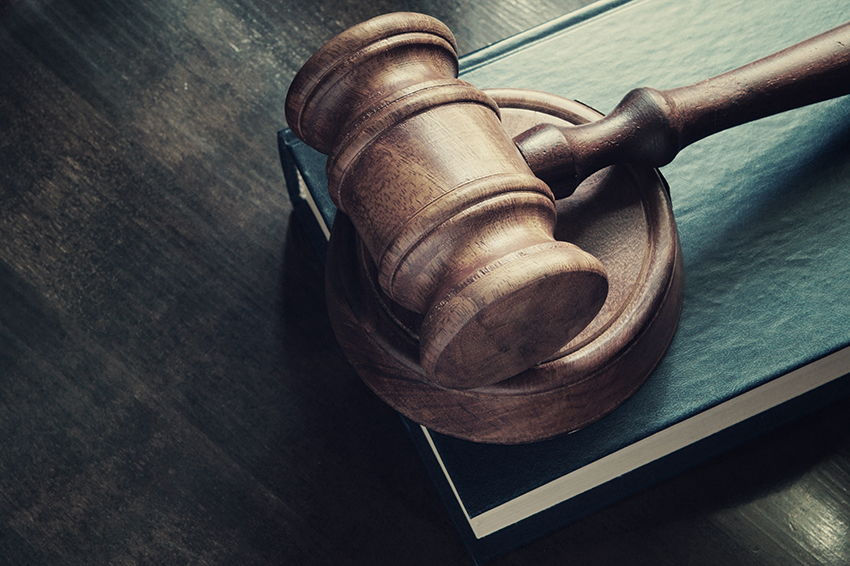 This is the first time the Court of Appeal has heard statutory appeals on the intermediaries tax legislation (commonly known as the IR35 rules).

HMRC’s view is that fees received by Atholl House Productions Ltd from the BBC for Ms Adams’s work on The Kaye Adams Programme should have been treated as employment income because the intermediaries legislation applied. Ms Adams won on appeal to the First-tier Tribunal (FTT) in 2019 (Atholl House Productions Ltd v HMRC [2019]). HMRC then appealed to the Upper Tribunal (UT) on the basis that the FTT had made an error in law in its application of case law principles.

In the UT, HMRC’s appeal was dismissed. The judges considered the application of the control and mutuality of obligation tests to a hypothetical contract[1] between Ms Adams and the BBC and concluded overall that in relation to these tests of mutuality of obligation and control, Ms Adams would have been an employee of the BBC under a hypothetical contract.

However, on the basis that she was carrying on a business on her own account (the contracts in question were part of her long-standing business as a presenter), she was found to be outside IR35. This was in line with the earlier findings of the FTT. HMRC appealed this decision before the Court of Appeal.

The Court of Appeal considered that the UT had made errors in its application of the employment status tests to the facts of the case. It found that both the FTT and the UT had over-emphasised the importance of Ms Adams’s other extensive freelance activities and had not considered all the terms of the hypothetical contract with the BBC. The judges also considered that scrutiny of tax years which were not under examination to have been incorrect.

However, the Court of Appeal did reject HMRC’s grounds of appeal concerning being in business on own account not being highly relevant to a status determination.

Overall, the Court of Appeal judges were of the view that the UT had not considered all of the terms of the hypothetical contract between the BBC and Atholl House Productions Ltd. The case has been remitted back to the UT to be reheard with the correct tests applied.

In its findings in Kickabout Productions Ltd v HMRC [2019], the FTT found the TalkSPORT presenter Paul Hawksbee would not have been an employee under a notional contract with the client. HMRC won its appeal to the UT and has also won at the Court of Appeal.

The UT found in HMRC’s favour on the basis that there was mutuality of obligation, as TalkSPORT had to offer Kickabout Productions Ltd work on 222 programmes per year, and Kickabout Productions Ltd had to ensure that Paul Hawksbee was available to work on those programmes. It also considered that the control TalkSport had over where, when and how Paul Hawksbee carried out his work to be sufficient as to demonstrate that there would have been an employment relationship between him and TalkSPORT under a hypothetical contract.

The fact that the Atholl House Productions case will continue to run and that these cases have reached the Court of Appeal underline that a clear statutory test of employment status is needed. The judge comments: “It would certainly be desirable if there were one clear test or approach to determining whether a person was an employee. Important legal consequences flow from this determination.”

However, the judgment has at least re-confirmed the importance of carrying on a business on own account by providing similar services to many organisations in determining status.  This will be welcome news amongst the contractor population who are genuinely in business on their own account.

It must be hugely disappointing for Ms Adams that the Atholl House Productions Ltd case has been sent back to the UT, not least due to the significant legal costs attached to defending her position.

[1] The terms of the hypothetical contracts are those that would have existed between the worker and the client if the intermediary company did not exist. This is what the tax legislation stipulates must determine employment status for tax purposes.