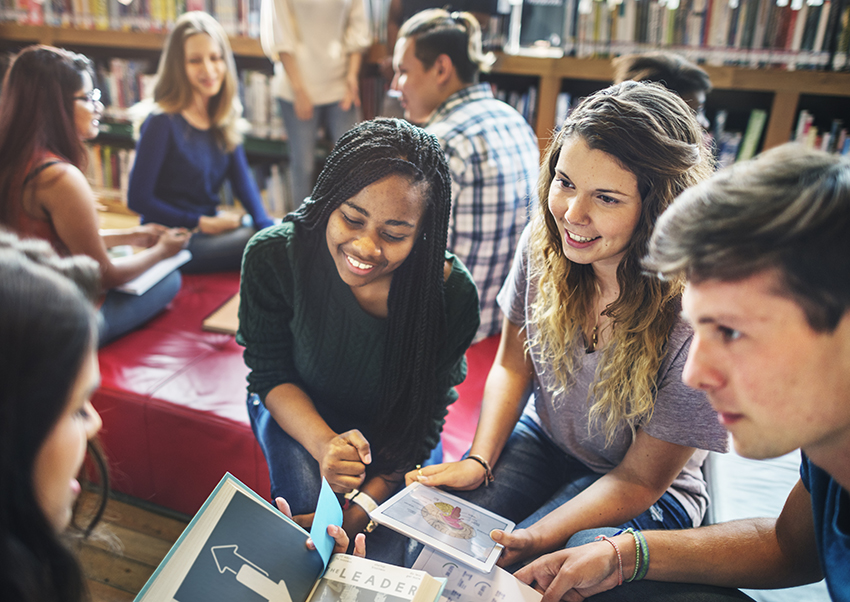 The ESFA promised to release the 2021/22 Accounts Direction before the end of March 2022 and true to their word it appeared on 31 March.

As last year, it is split in to three documents: main guidance, model accounts, and a guide specifically for academy auditors. As always, each document has an early “what has changed” section, which is a useful starting point for all Accounting Officers, financial trustees and staff, and accountants and auditors.

Generally there are no major changes this year after last year’s significant alterations. The three main points to note are:

1. There is an emphasis from the ESFA that trusts should not rely on ‘boilerplate’ text taken straight from the model accounts or replicated from the previous year, but rather should be more thoughtful and original around their narrative sections in each set of accounts. Although there are a small number of sections of the model accounts where exact text needs to be copied – for example, the Accounting Officer’s statement on regularity – the majority of the narrative trustees’ report ought not to be a straight ‘cut and paste’ of the sample text in the model accounts. The ESFA highlights particularly reporting around governance arrangements as being less precise to trusts’ own circumstances than it should be, and clearly wants academies to disclose more about their own governance reviews (a point which ties into changes brought into the updated Academy Trust Handbook for 2021/22).

2. There is new guidance on the accounting treatment for new buildings transferred on completion from the DfE or a local authority. This is particularly relevant in light of the Free Schools and Priority Schools Building Programmes; however it is unlikely to present any change in accounting treatment from that which trusts should have used in these circumstances, being:

3. There is some significant further guidance on the management of teaching schools or hubs (and other similar types of arrangements, such as School Centred Initial Teacher Training). The requirement to produce trading accounts for these arrangements has gone, and there is clarification on how transactions in these cases should be shown in a trust’s accounts. Fundamentally, the first question to ask in these cases is whether the arrangement is a separate legal entity (and therefore is responsible for its own finances) or is not (and therefore should be brought into the trust’s accounts). There are further factors to consider when looking at this, but that is the key starting point when assessing a trust’s non-core activities.

There are a few further more ‘granular’ points as well, including:

The ESFA have also said that they will be releasing a supplementary bulletin on the Covid impact, which should be published soon – watch out for that one in April/May.