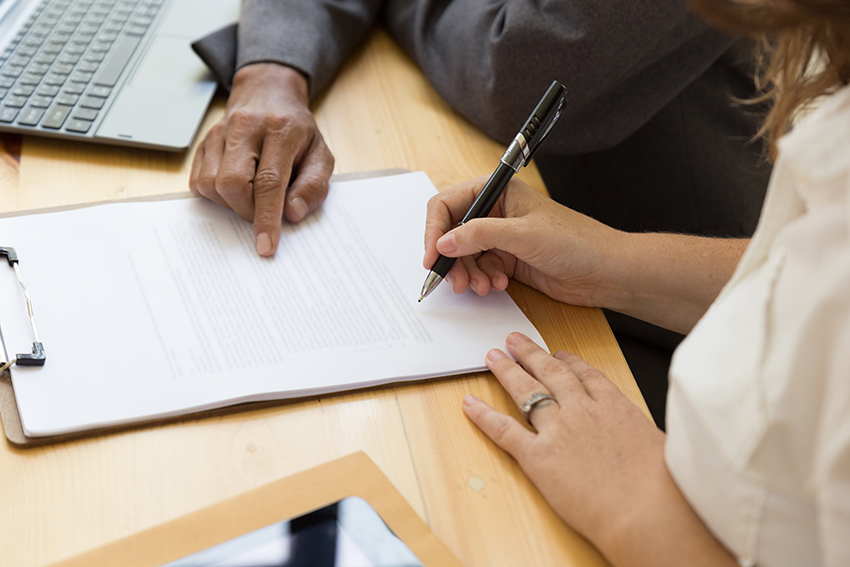 Dismissing an employee or treating them less favourably because they raise health and safety concerns is an automatic unfair dismissal, which enables even employees with less than two years’ service to bring an unfair dismissal claim.

Two recent, contrasting Employment Tribunal cases show that reasonableness is a major factor for tribunals when considering such cases.

Case one – no unfair dismissal

The first case involved an employee with less than two years’ service, working for a PPE supplier.

During March and April 2020, the employee repeatedly asked to work from home or be placed on furlough because he was uncomfortable using public transport and working in the office. The company refused because his job could not be done from home and the company was too busy to make furlough an option.

The company offered the employee an alternative of taking annual or unpaid leave, but the employee repeated his requests until, on the third repeat, the company dismissed him without notice by email. The employee claimed that he had been automatically unfairly dismissed because he had raised health and safety concerns but the Tribunal found in favour of the company.

The Tribunal accepted that the employee reasonably believed that there were circumstances of serious and imminent danger to him. Further, to succeed with this claim, the employee also needed to show that he had taken appropriate steps to protect himself from the danger and communicate these steps to the company.

The Tribunal did not believe that the employee’s unreasonable demand to work from home on full pay or be furloughed at 80% pay fulfilled this requirement. The court noted that the company had reasonably concluded that his job could not be performed at home, that furlough was not an option and that it had offered him the option of taking holiday or unpaid leave.

The second case involved a chef in a restaurant owned by the company. The restaurant was closed during lockdown and, shortly before reopening, the company asked the employee to come in.

The employee was concerned he would catch Coronavirus at work and pass it on to his clinically vulnerable father and raised this with the company. The company did not provide any PPE or comply with any of the recommended workplace Coronavirus health and safety precautions and told the employee to shut up and get on with it when the employee complained.

The employee was then dismissed without notice, allegedly because the company planned to restructure and downsize. The Employment Tribunal found that the employee’s concerns were the real reason for the dismissal and that, before the employee had voiced them, the company had viewed him as a successful and valued member of staff. Therefore, his dismissal was automatically unfair.

There are two key points to take away from the contrast between these cases.

First, there is a difference between dismissing someone just because they raised health and safety concerns, which is automatically unfair and dismissing them because they are being unreasonable, which is not.

Employers can minimise their risk of successful claims by ensuring that they carefully consider employees’ Coronavirus concerns, take steps to address them where reasonable and see if any compromise position can be reached to satisfy both parties.  However, employers do not have to accept unreasonable demands from employees.