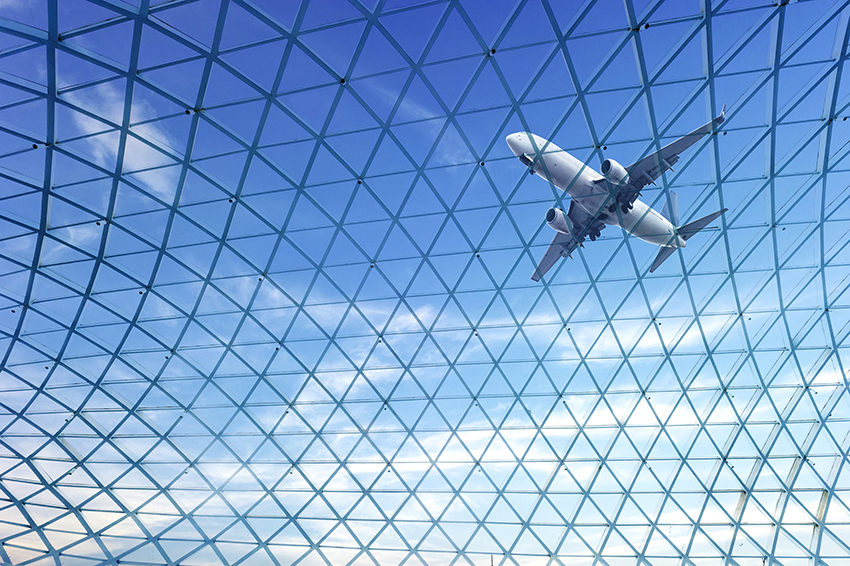 The high-profile court case of TMG Brokers Ltd (in liquidation) (also known as Baker v Staines) reached a successful outcome in July 2021, following a lengthy investigation which began in 2017. Brian Baker, Partner at Moore Kingston Smith Licensed Insolvency Practitioners, was liquidator and he and his team worked closely with Taylor Rose commercial litigation and insolvency solicitors, plus Counsel from South Square Chambers

TMG Brokers Ltd (“TMG”) provided online credit card processing services, which sat between a merchant and a regulated acquiring bank. In 2015, one of the directors provided instructions to an acquiring bank which diverted monies away from TMG to an associated company. The directors subsequently withdrew monies from the associated company. As a result of their actions, TMG was left with nominal income and several creditors with significant losses. The Company became insolvent and was wound up in the High Court.

The two directors were based in different countries and were largely uncooperative. No accounting records were provided. They held several companies with similar names and TMG was registered as dormant yet was trading. TMG had four bank accounts with different banks in different jurisdictions, as well as clients who had been dissolved. There were no known assets to realise and there was no immediate audit trail to investigate.

Moore Kingston Smith Licensed Insolvency Practitioners is well known for its investigative ability to unravel convoluted multi-jurisdictional cases and investigate and pursue insolvency related claims. Internally we structure our team in such a way that our investigators have the time and scope to dedicate to the painstaking task of unravelling audit trails and searching for undisclosed assets.

Brian Baker was appointed liquidator by the major creditor and tasked with investigating TMG’s sudden demise, recovering any assets for the benefit of creditors, and considering whether any claims could be issued against directors for misconduct.

The Moore Kingston Smith Licensed Insolvency Practitioners team managed to unearth documents, including bank statements from other jurisdictions, trace the payment of funds and understand the intertwined web of bank accounts which had led to creditors being left out of pocket. From this we built a case to take to court claiming that monies knowingly and intentionally diverted from TMG represented disguised distributions of capital and that the directors had been misfeasant in paying away monies for their own benefit.

The court agreed the payments comprised unlawful extractions of the company’s money, paid in breach of the directors’ fiduciary and statutory duties. Moore Kingston Smith Licensed Insolvency Practitioners successfully obtained judgement against the directors in the sum of £425,848 plus interest of c£212,000. The case demonstrates that even when there appears to be no assets to recover, a thorough investigation into the actions of the directors can reap rewards and a potential return to creditors.