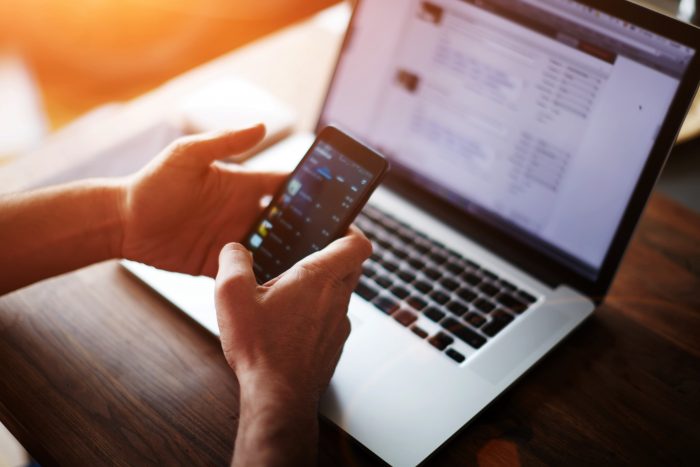 According to our research into UK private companies raising between £1 million and £20 million each of growth equity capital, 180 British businesses raised £927 million of growth capital in the first quarter of 2020. Of those 180 deals, no fewer than 35, or almost a fifth, involved investment into createch companies, proving that the tech behind Britain’s creative industries continues to be popular with growth capital investors.

The total amount of growth capital raised by createch businesses in Q1 2020 was £172 million, with an average deal size of £4.92 million, which compares reasonably favourably with the final two quarters of last year, where the average was £4.75 million in Q3 2019 and £4.95 million in Q4.