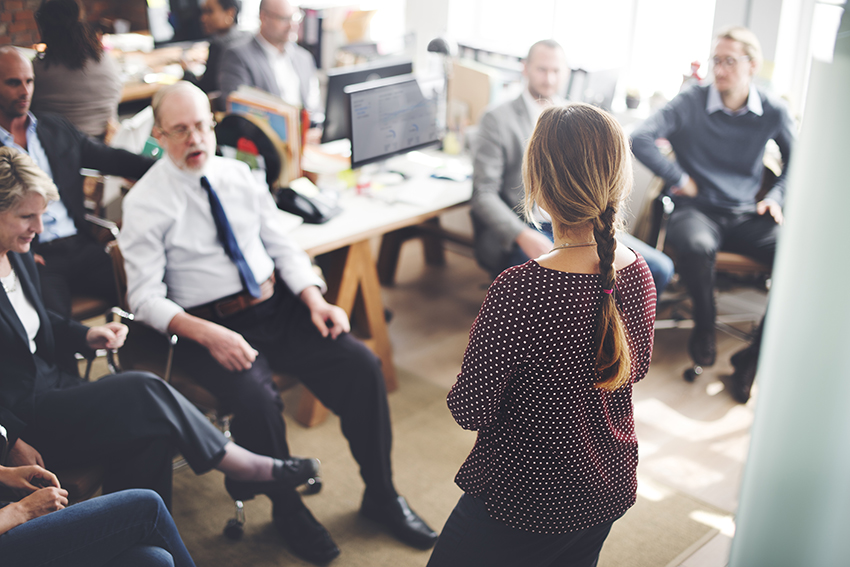 The introduction of the Off-Payroll Working Rules in the private sector is the biggest change in the employment tax field in recent years, along with the review of the definition of what it means to be self-employed. Neither of these areas were mentioned in the Spring Statement so, instead, announcements were made to clarify or take forward matters included as part of the Autumn Budget 2018.

Budget 2018 announced that the co-investment rate will be halved from 10% to 5%, and the amount employers can transfer to their supply chains would increase to 25%. These changes will take effect from April 2019.

KS comment
The Apprenticeship Levy remains unpopular with many businesses so there is a call for a more far-reaching reform; but in the meantime, these minor tweaks are helpful, even though they do not address the wider concerns around whether the levy is fit for purpose.

A document was published inviting technical comments on the draft regulations implementing the reform, as announced at Budget 2018, of the NICs Employment Allowance to restrict it to businesses with an employer NICs bill below £100,000 from April 2020.

KS comment
The Employment Allowance has proved to be a very expensive policy for the Treasury as £3,000 is given to nearly every employer regardless of size.

The restriction of the availability of the allowance to smaller employers is being pushed forward, so it is now just a case of agreeing the detail for implementation ahead of the April 2020 commencement date.

There were two immigration changes announced:

KS comment
We can expect further changes to the immigration regime as we start to have more certainty over the Brexit outcome. In the meantime, these minor changes are intended to make the UK a more attractive place to carry out research and do business.